Home » Home » Compassion: A Side Effect of Being Around More in the Day?

I worked full-time since going to university so being a full-time mummy has been strange to get used to over the past 20 months. I absolutely love being at home with Mia and being able to look after her and teach her new things about the world every day. We as a family wouldn’t have it any other way and I’m under no illusion that we are very fortunate and very lucky to be in this position!

I have learnt a lot about myself since becoming a mummy and being out and about in the day I have discovered that I’m a pretty caring person. Now I know I wasn’t the Wicked Witch of the West but I don’t know whether I have always had this in me but not had a chance to show it properly or whether it has just become more apparent over the last year or so.

It seems strange but being around more in the day has forced me to become friendlier towards people, I now smile at strangers in the street and talk to people that I would normally not have had the time for. We all spend so much time rushing around all day that sometimes it’s difficult for us to just stop and talk to someone we wouldn’t normally.

We get stopped a lot in the street, I don’t know whether it’s the fact Mia babbles and smiles at everyone but we really do! We literally can’t go into a shop without someone stopping to talk to us! The people I have met in shops that stop to talk to Mia, have made me realise that this is something we as people don’t do very often in ‘normal’ circumstance.

I come into contact with mostly older people and I may be the only person that they talk to in a day so me stopping for 2 minutes can only be a positive thing cant it? It seems to me that people don’t like to smile at others in the street anymore and people aren’t 100% sure of your intentions. When you do smile at them, they almost look confused and that shouldn’t be the case! It’s something that we should all do and shouldn’t be seen as strange or unusual.

I also feel I have the confidence to do things for other people and if I see someone in trouble, I don’t think twice now about helping them or asking them if they need help. Most of the time they don’t but I know that I would want to feel someone cared about me if I needed help.

Another interesting thing I have come to realise is that I know about things that go on in the Neighbourhood, positive and negative, and this has had an interesting effect on how I view the city I live in. Its Neighbourhood Watch 2015 style! I see what goes on in my immediate area and it means that I can keep an eye on anything negative but also be involved in local activities going on that I wouldn’t otherwise know about. This can be a bad thing sometimes as some of the negative things you don’t want to get involved in but it has opened my eyes into what life is like in the real world! I don’t want to turn into one of those nosy neighbours but it kind of just creeps up on you when you’re a full time mummy!

All in all, I’m very glad to have the opportunity to not only stay at home with Mia but also learn a lot about myself and I really feel that I have grown as a person. So next time you have 2 minutes, maybe stop and talk to someone in the street or give them a smile as you may just make their day! 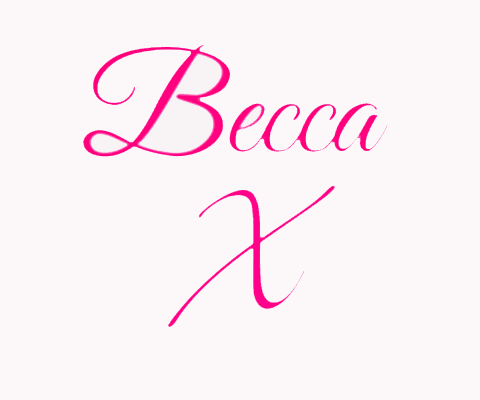 *Thanks for reading! This post may contain Amazon Affiliate links. If you clicked the link then made a purchase, a small percentage of the sale price would be paid to me. It doesn’t cost you anything more but it helps keep my blog up and running!" You can find out more in my Privacy and Cookie Policy or by contacting me at rfarrelly67@yahoo.co.uk 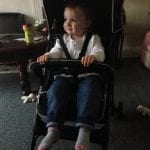 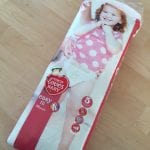 What do you Mean, Your Child’s NOT in Pampers?!

34 comments on “Compassion: A Side Effect of Being Around More in the Day?”