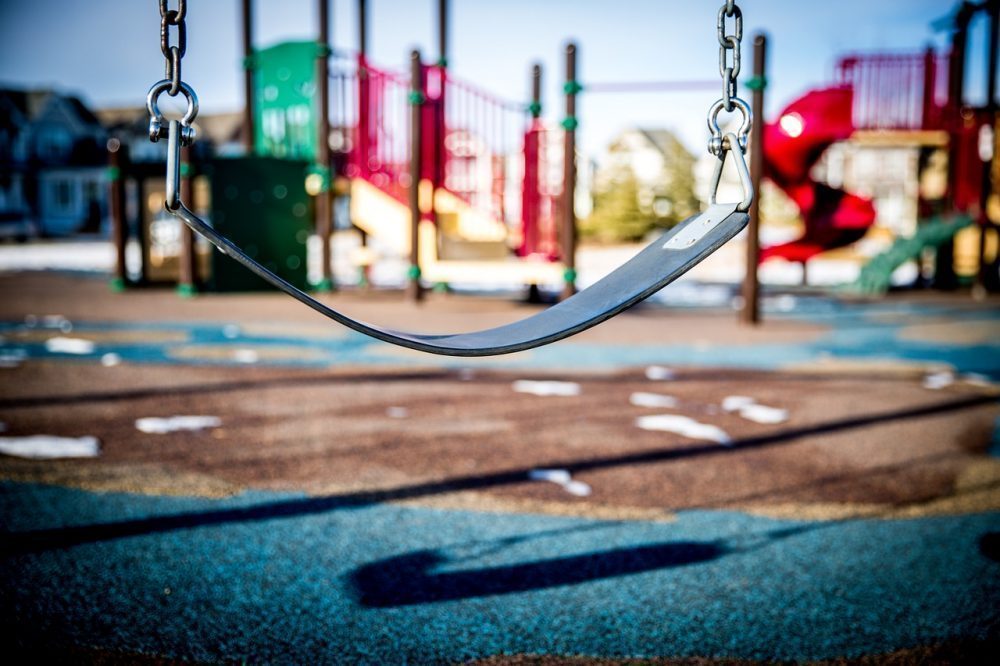 As children, we used to play outside all day every day in the school holidays and at the weekends but we lived in a very quiet place, at the end of a cul-de-sac and now we definitely wouldn’t let Mia play outside on our road and I’m not sure at what age we would actually let her. Children just don’t seem to be playing outside as much as they used to 10 years ago. We are all aware of the statistics surrounding childhood obesity readily available at the moment. The figures are rapidly rising and this is due to various different reasons and factors. This is where the Playground Regeneration Grants come in.

Sudocrem have recently released the results of a study (conducted by Vital Research and Statistics on behalf of Sudocrem, 2016) where they have found British 6-11 year olds believe that they are wrapped up in cotton wool by their parents and would like more freedom to play outside with their friends more. The research found that 3 in 5 children said that their parents worried far too much about their safety outside and almost two-thirds of those 8-11 year olds thought that they should be allowed to go to the park with their friends, unaccompanied by an adult. Encouragingly, the research also revealed that the children recognise that they don’t play out in the fresh air as often as they should do and 52% of them admitted they spend too much time on games consoles or watching TV and a further 60% said there should be more games around such as Pokemon Go, to encourage more children to play outside. According to Childwise: Connected Kids Report 2015, it was found that while many children recognise they should be spending more time outside playing, many simply are not doing so for whatever reason and that between school, homework and after-school activities, British children are spending an average of 5 hours each week playing outside compared to 45.5 hours sat in front of the TV which is obviously a very worrying statistic!

Sudocrem have been working hard to encourage parents to be ‘more dareful and less careful’ and this has been supported by their Play More initiative. The Play More initiative is helping our children to get outside more. Play More are offering the chance for community nurseries across the country to win either a Playground Regeneration Grant or Play More outdoor toy equipment. These Playground Regeneration Grants can be used to encourage children to play outside more and go some way towards bringing down the childhood obesity statistics. It doesn’t matter if you get some cuts, bumps or scrapes along the way as Sudocrem are there to support you and can help heal those wounds! You can get involved by nominating your child’s nursery if you think they could do with improving their outdoor facilities by going to Sudocrem’s Social Hub and casting your vote! Do your bit for childhood obesity and get your children moving today!

Tips to get you by when you’re unprepared for Valentine’s Day! 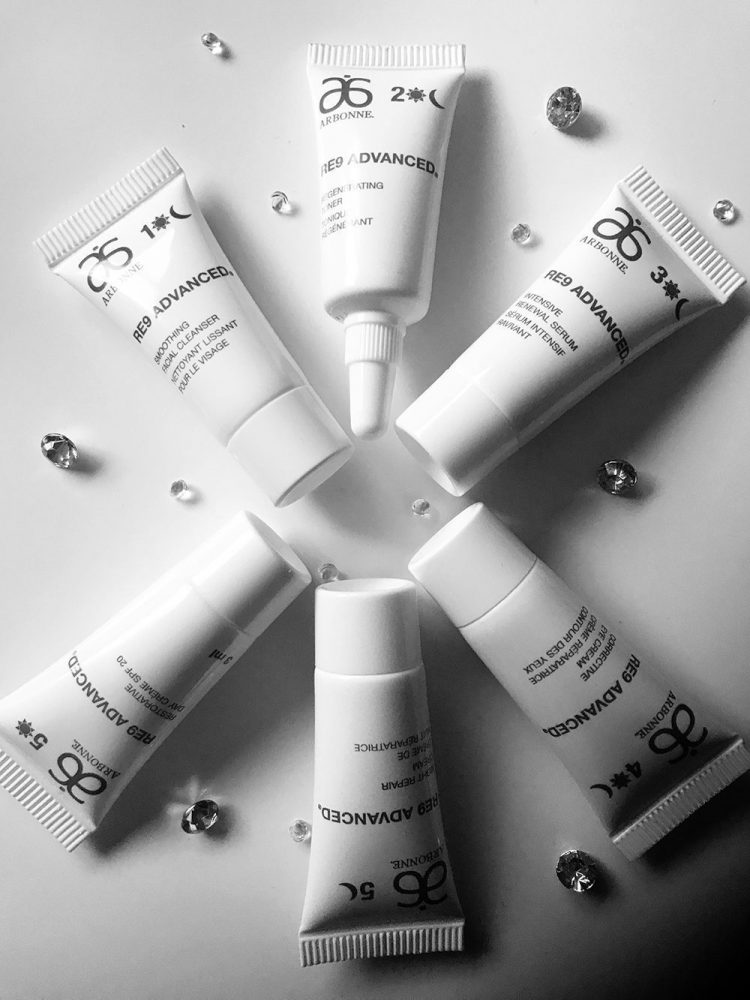 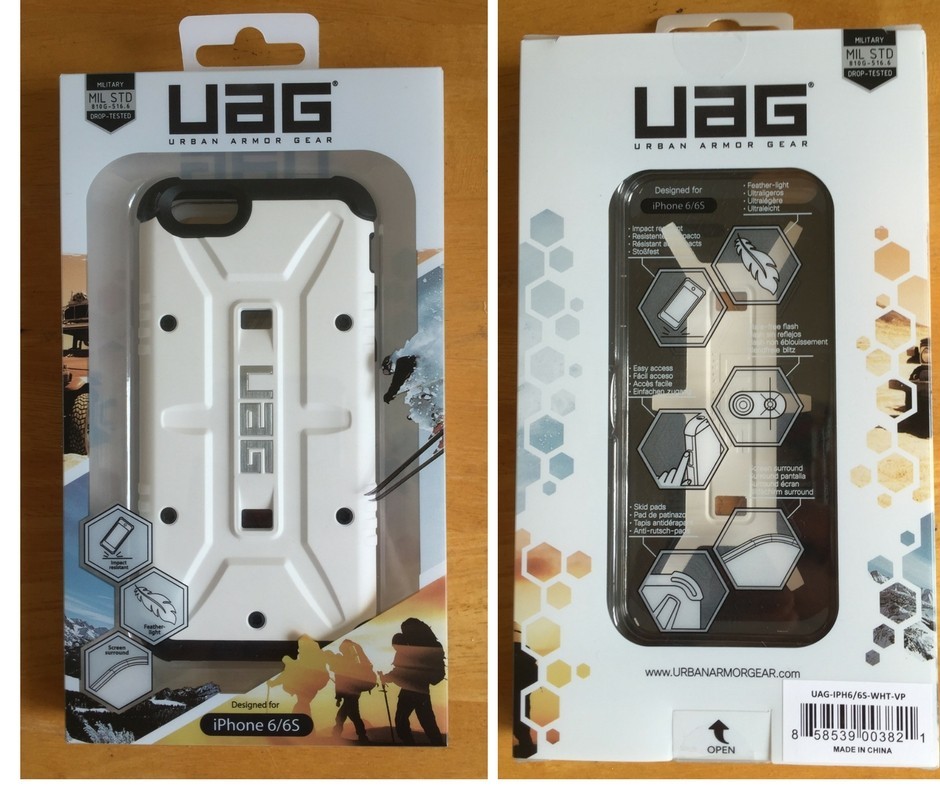