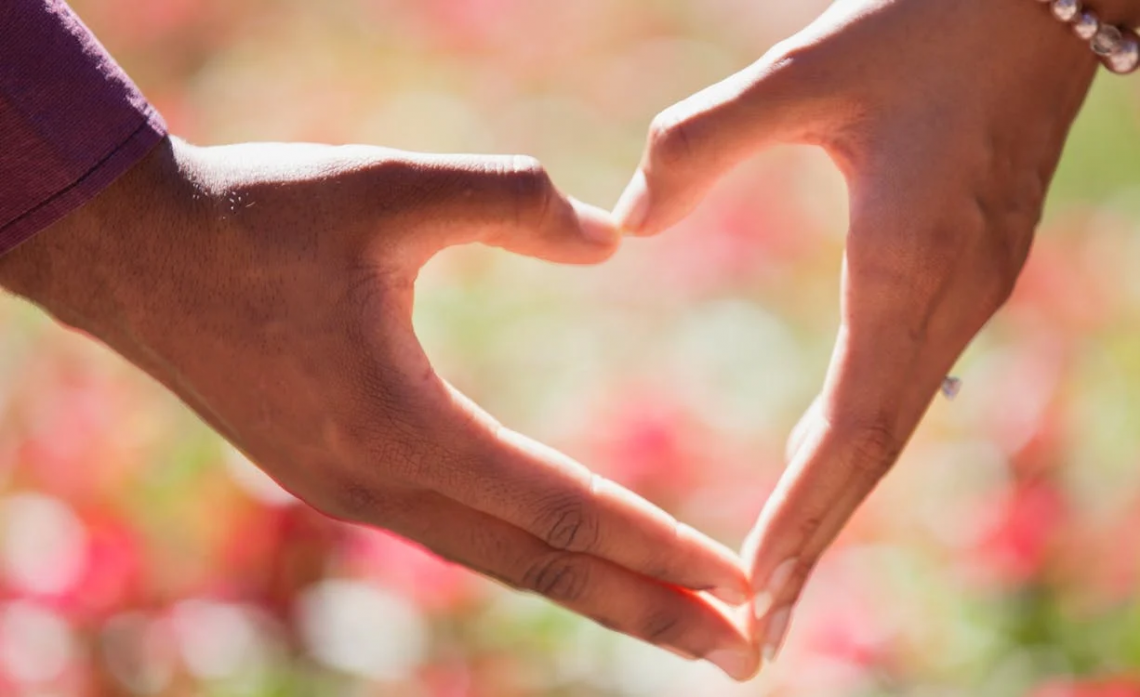 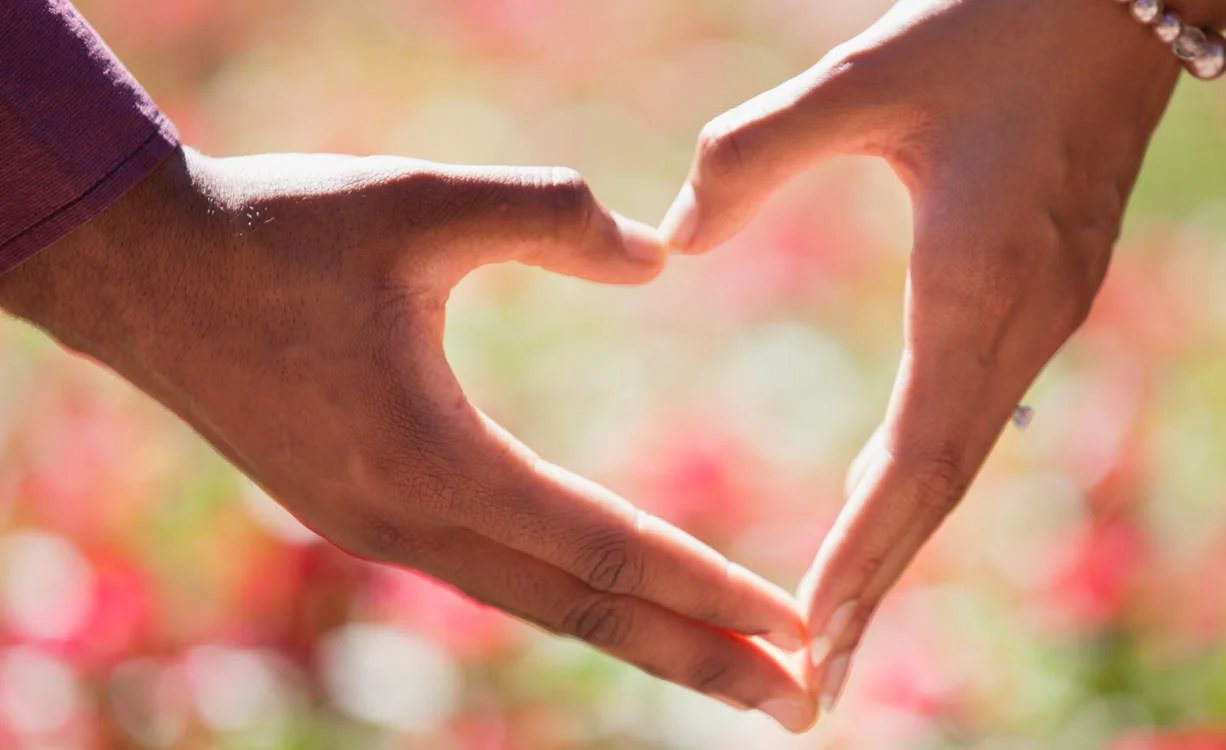 As a society, we’ve been trained to view relationships in a very specific and linear way. There are certain things or traditions that we’ve come to accept as the norm. When these traditions aren’t present in a relationship, you start to feel like something is wrong or perhaps you need to follow the traditions. Some traditions are great, but there are plenty that you should straight up ignore.

Below, you’ll find a few of the biggest relationship traditions you should stop worrying about:

It was mentioned in the introduction, but there’s definitely an idea of linear relationships. What this means is that you traditionally view a relationship as a straight line where things happen after one another. Everyone is expected to go down this path, with it eventually ending in marriage.

Don’t get me wrong, marriage can be excellent. There’s something truly magical about joining yourself with another person and becoming a married couple. However, it’s also not essential at all. If you don’t feel like you need to get married, don’t! You can still be just as committed without being married to someone, so don’t feel like you have to be together.

The man has to propose

Speaking of marriage, if this is something you do want to do, there’s another tradition that can get in the bin. The whole idea of men proposing to women is a little bit sexist and archaic. Women have the power to do whatever they want, and it can be nice to propose to the person you love. It’s also fun exploring all the different engagement ring options, like Celtic rings, modern diamond rings, twisted bands, and so on. Just because you’re a woman, it doesn’t mean you can’t get down on one knee and propose.

Honestly, if anyone has a problem with that, they shouldn’t be getting married to you in the first place! The whole thought of a man proposing comes from centuries ago – why is it still a tradition people live by today?!

You should wait until marriage to move in together

Another trend that revolves around marriage – which, to be honest, most relationship traditions seem to form around. Anyway, the idea of waiting until you’re married to move in together is a load of rubbish. To be honest, it’s actually counterintuitive. Again, this is a tradition that stems from many years ago, largely during times where we lived in a more religious society. Indeed, for people of some religions, this is a tradition that’s stood by to this day. If that’s your reasoning behind doing this, then that is totally fair and respected.

Nevertheless, non-religious couples often find themselves rushing to get married just so they can live together. It doesn’t make sense to do this, especially as it makes more logical sense to live with each other before deciding to get married. What if you discover you hate living together?! That’s a divorce waiting to happen right there, which could’ve been avoided if you lived together before.

The guy has to pay for everything

Again, this is another one of those traditions that’s low-key very sexist. Men have traditionally been the ones that pay for dinners, dates, and everything else. In fact, some men are actually a bit offended or self-conscious if a woman pays for their date. It stems from the old ideas that men were the breadwinners and did all the work. So, they paid for the woman to have a good time.

Clearly, we’ve moved on from these archaic gender roles and stereotypes! If you’re with a guy, and you want to buy them dinner, you are well within your right to do that. Likewise, the guy should be fine with you paying for them – if they’re not, it says a lot about their fragile masculinity. We could stray veeeery far off-topic here and get into the psychology of relationships, but we won’t!

All of these relationship traditions seem pretty normal to you. In fact, if you think about subverting them, it just feels weird in your head. This is because we’re so used to them being ‘a thing’ that we don’t question them. Realistically, every relationship is better if you focus on yourselves, rather than anything else. If you want a very traditional relationship where you get married, move in together, and start a family, that’s perfectly fine. Just be sure that you do it because it’s what you want as a couple, not because it’s what society dictates through traditions. 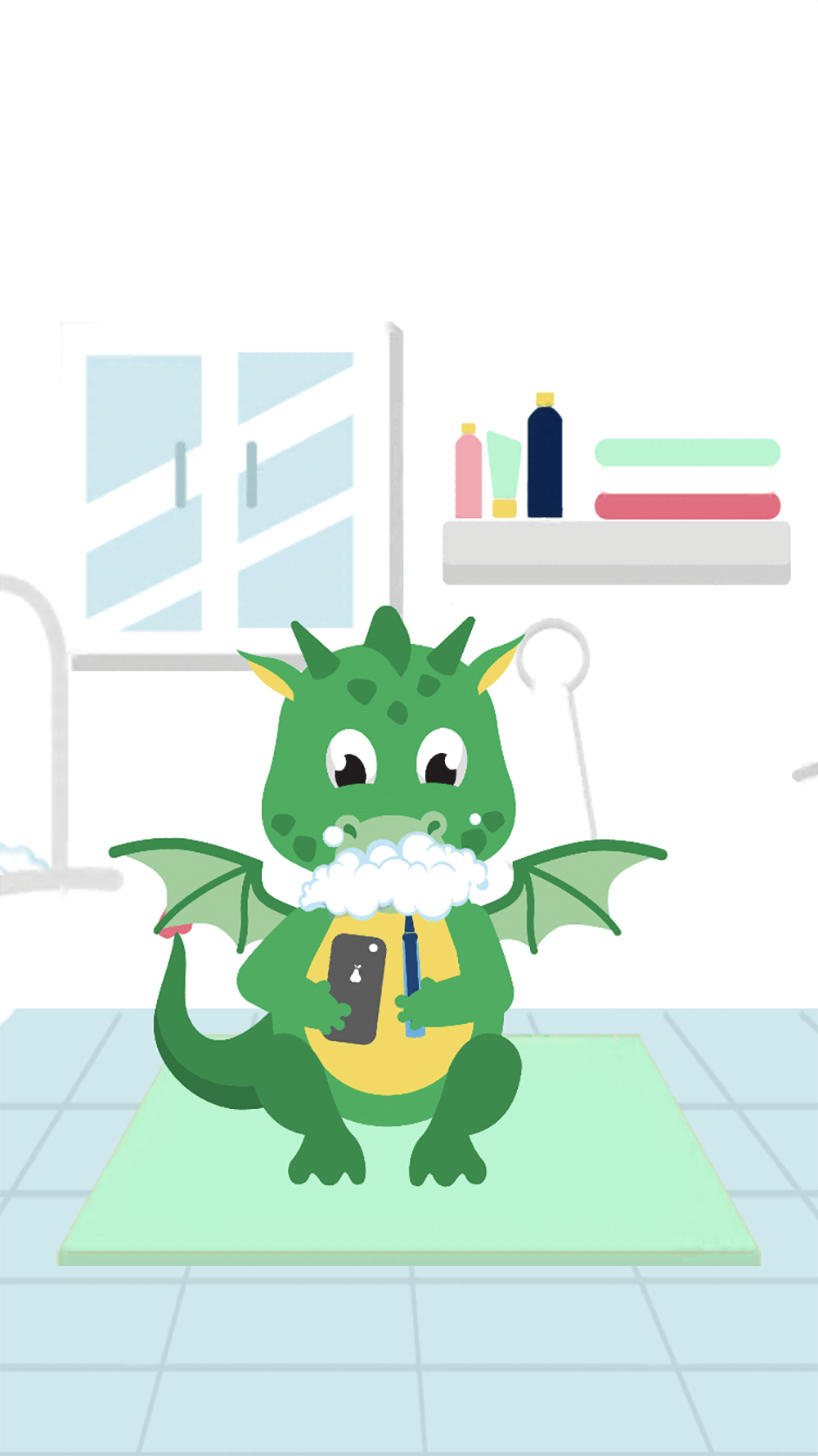 Making a Daily Routine Fun with the Playbrush App 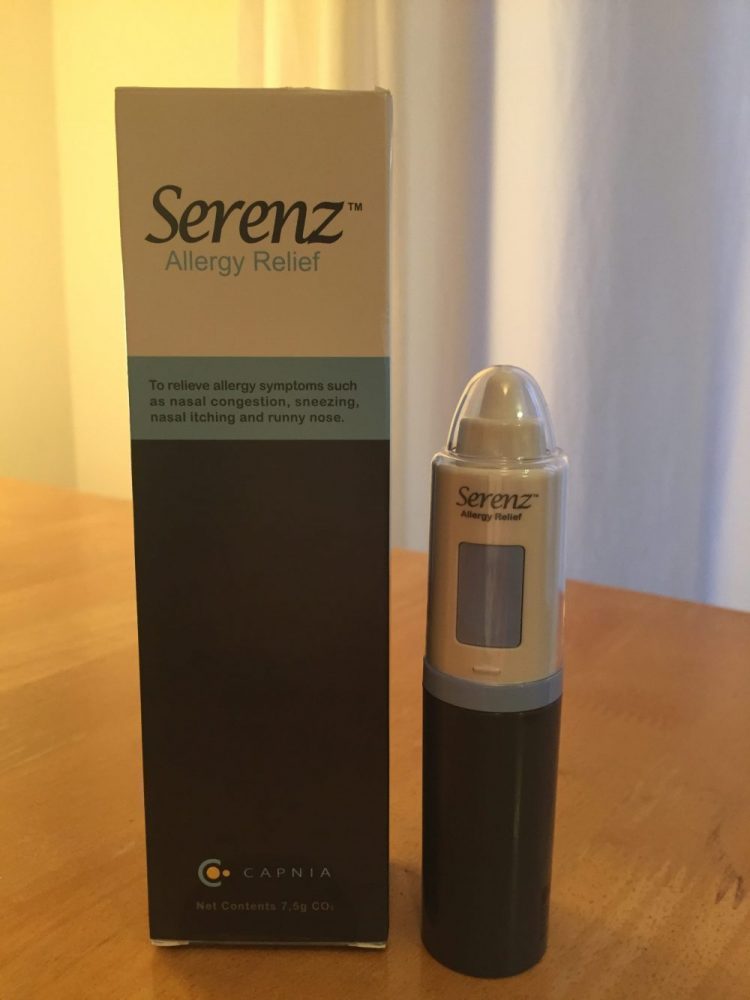 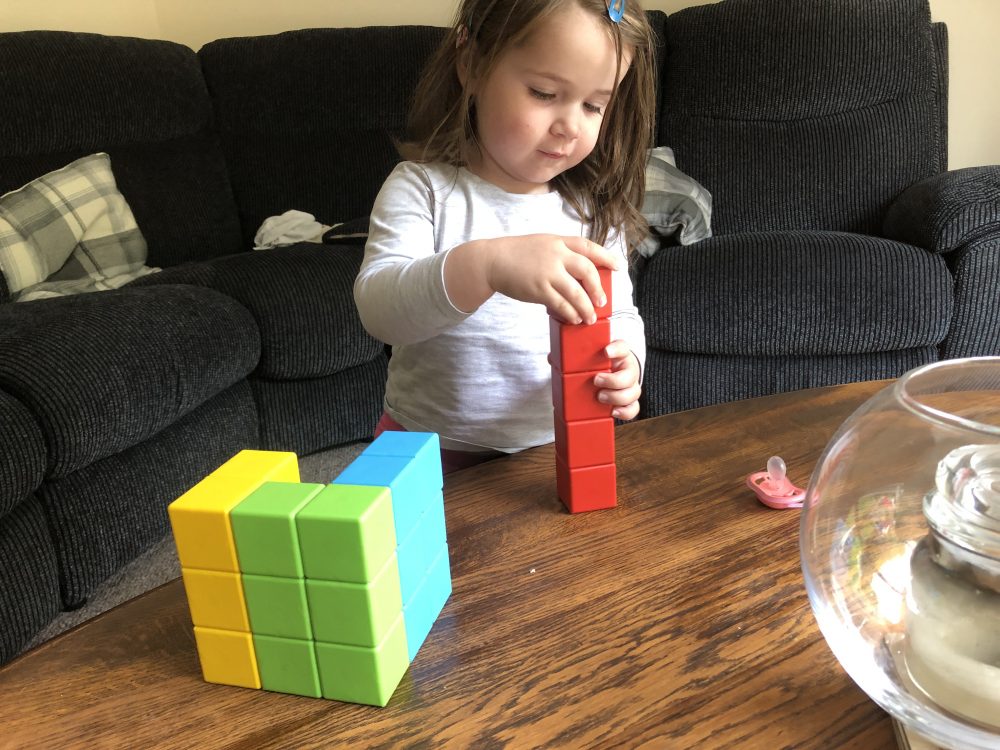 Building Fun with the Geomag Magicube