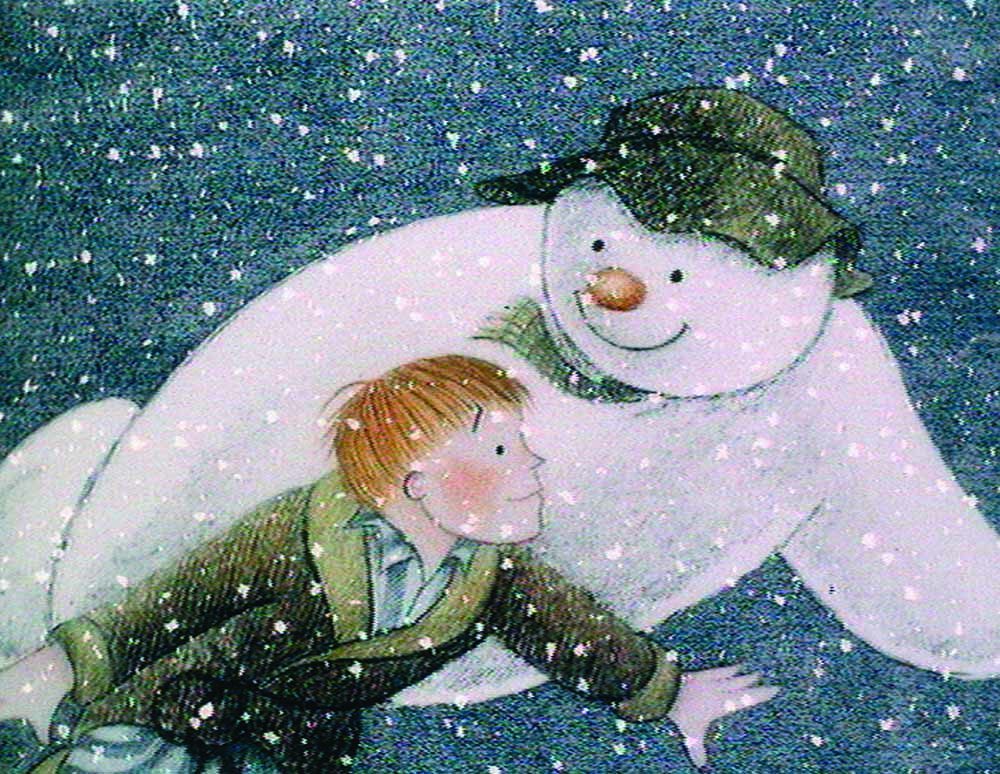 You may remember that last year we were kindly invited to Disney’s Frozen on Ice and it was the first time we had ever been to anything like that with Mia who absolutely loved the whole thing! We haven’t actually done anything like it since but we have been really lucky to get the opportunity to go and watch The Snowman Tour which is touring venues around the UK this December!

I don’t think Raymond Briggs, The Snowman, needs much introduction as it has certainly been a childhood favourite of Mario’s and mine and is a film that has formed the basis of pretty much everyone’s Christmas’ since it was released in book form in 1978 and then on television in 1982. It is the perfect iconic Christmas film and one that we introduced Mia to last Christmas at aged 4.

Following on from the sell-out tour last year, The Snowman is coming to life once again in various venues around the UK this December for its 5th annual tour! As well as the Snowman film being shown on the big screen, there will also be a brand new animated film for 2017 shown called The Bear and The Piano, an award winning book by David Litchfield, narrated by Joanna Lumley (some venues have a different 2nd film so please check before booking). Both of the showings are going to be accompanied by a live orchestra and the Snowman himself will even be making a very special appearance!

We are off to nearby Derby to watch our performance of The Snowman Tour but some of them are going to be held in some amazing venues such as York Minister Cathedral and the iconic Blackpool Tower Ball Room which will be a fab place to see the tour come to life! Tickets are on sale now and are due to sell out very quickly so you can find the venue information and ticket prices here.

The show is suitable for ages 3+ so we are really looking forward to Mia not only experiencing 2 lovely animated films but also hearing the iconic ‘Walking in the Air’ performed by a live orchestra! We will be going on the 7th December so make sure to check back and see what we thought of the show!

If I haven’t sold it to you already, here is the promotional video to really bring it to life! 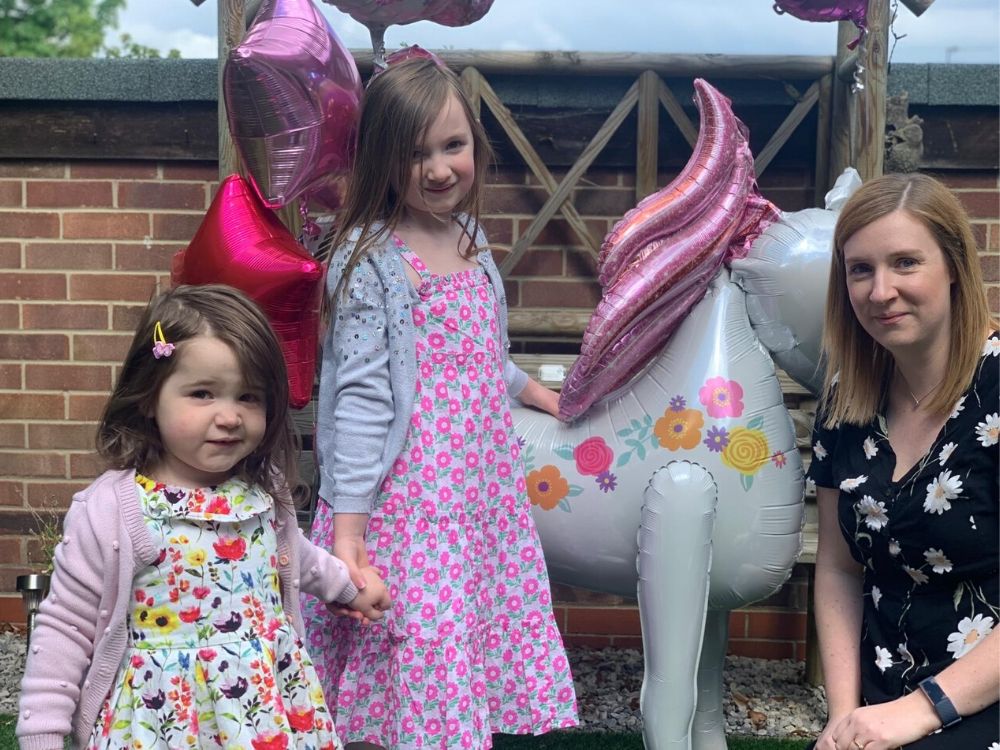 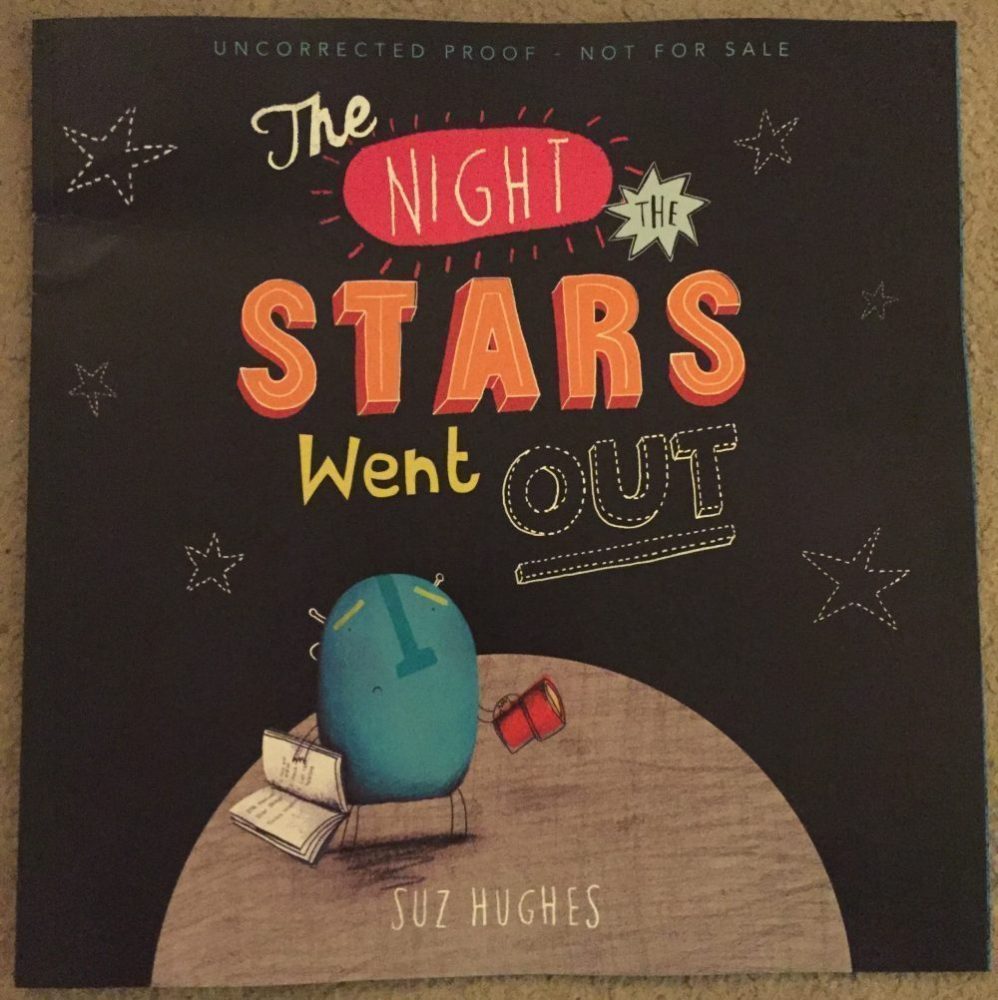 Curious Fox ‘The Night The Stars Went Out’ Book Review