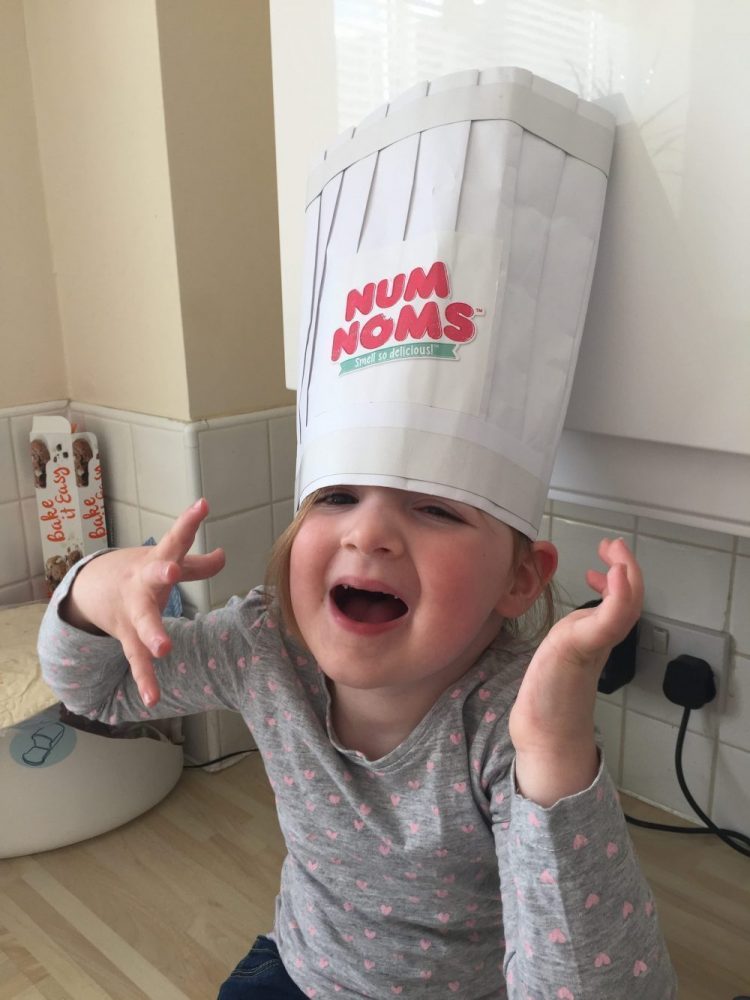 If you have children you will no doubt come across or already have come across cute collectables that children seem to go crazy over! We currently love Mash’Ems, Twozies, Hatchimals and Grossery Gang but recently Mia has become interested in Num Noms after seeing them on an advertisement so when they got in touch to see if we would like to take part in their Wacky Bakers Campaign, we decided to get involved!

At first, I must admit, I had no idea what Num Noms were! I had heard of them but when they arrived, I wasn’t sure what we were actually supposed to do with them! Mia was no help so a quick search led to straight to their website where it became a bit clearer! Num Noms are wacky collectables (currently on the new series 2) that each smell like a different flavour and the idea is to mix and match the Num Noms to create new combinations. The Wacky Bakers Campaign is designed to get children interested in baking and creating their own bakes using the Num Nom flavours.

We were sent the new series 2 Freezie pop pack which includes 3 freezie pop Nums, 1 motorized Nom, 1 freezie pop container, 1 freezie pop accessory (a spoon), and 1 collector’s menu. The idea is that you start off with a container, choose a Num and then add Noms on top to create crazy combinations! We also were sent a mystery pack which contains either a lip-gloss or stamper and a Num. In our pack we got; Strawberry Pop, Tropi-Calli Pop, Grape Soda Pop, Icy Berry Pop and then the mystery pack contained Cherry Gloss-up Lip-Gloss and Oni Giri Num.

Because the Num Noms we received were all part of the Freezie collection, we decided to create a smoothie as we have been having this for breakfast over the Summer and also create our own flavoured ice lolly’s as we have enjoyed these during the hot weather! The first thing we did was create our smoothies and used strawberries, blueberries, blackberries, raspberry yoghurt and ice cubes. The result was a delicious fruit smoothie! For our ice lolly’s we used orange juice, tropical juice and blackcurrant juice to create a 3 layered lolly!

Mia had lots of fun in the kitchen and really enjoyed her time creating new flavours of some of her favourite things. She loves the Num Noms and has asked for some more! You too can get involved in the Wacky Bakers Campaign and see what flavours you can create! 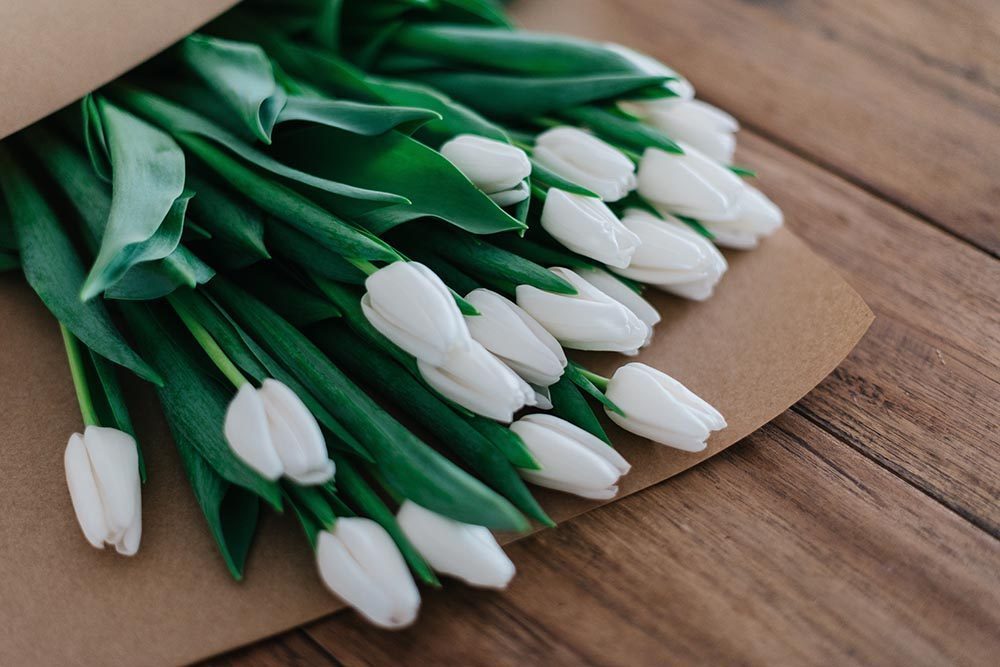 3 Mothers Day Gifts Ideas for Mums who have Everything! 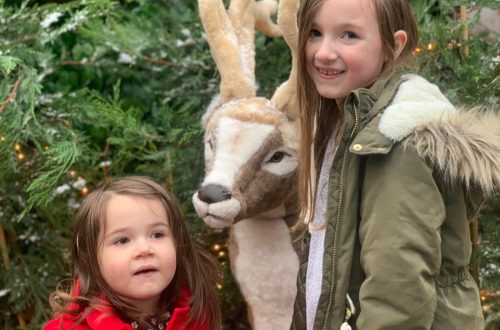 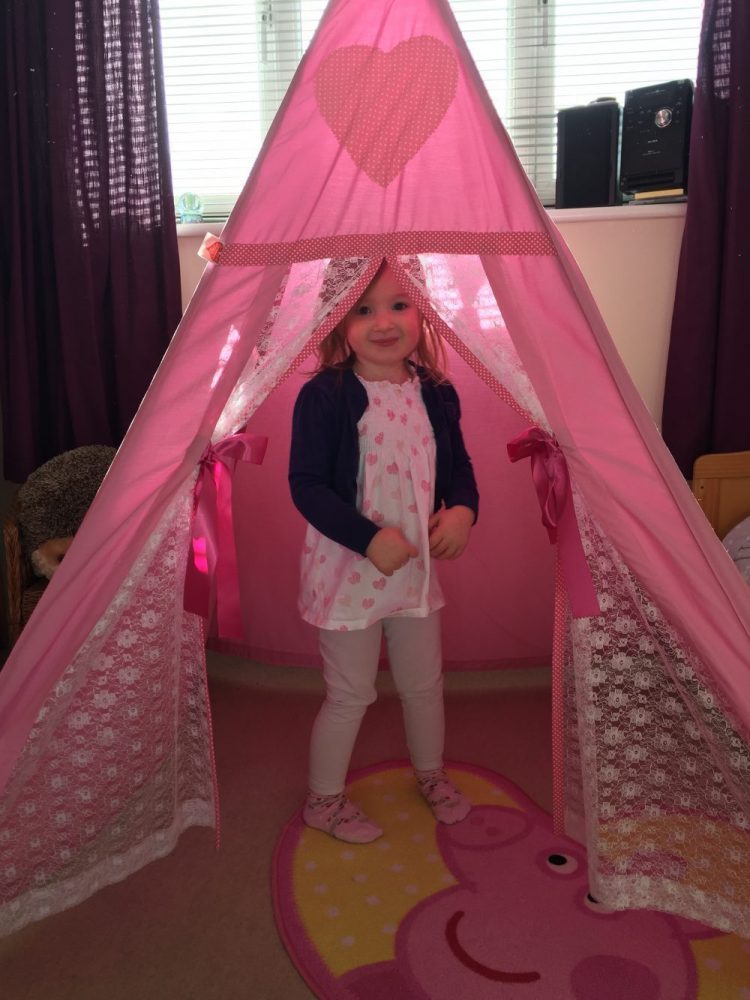