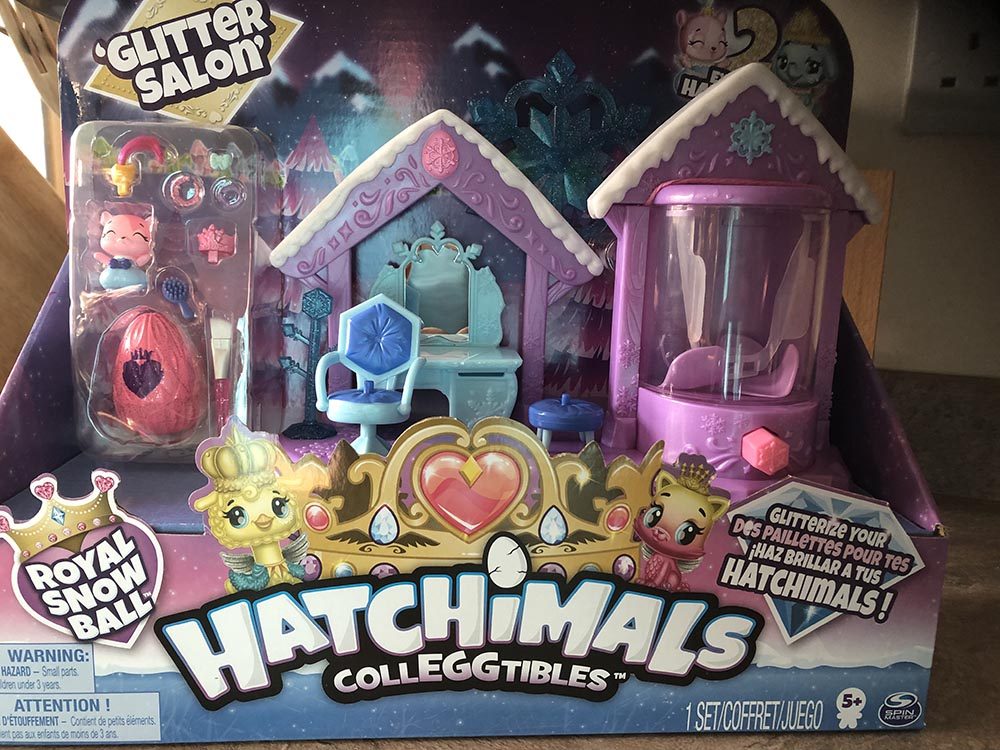 Mia has always loved Hatchimals. Ever since she saw them a few years ago, she has been collecting them and playing with them pretty much all the time. We have previously reviewed the Hatchimals Colleggtibles Hatchery Nursery Playset and the Hatchimals Colleggtables Season 3 but this time we were lucky enough to get to try out the new Royal collection from Spinmaster along with one of Mia’s favourite things ever….glitter!

The Hatchimals CollEGGtibles Glitter Salon Playset is a set like no other! Now you can get your Hatchimals ready for the Royal Snow Ball and glitterise them to your hearts content! The playset has everything you need including not 1, not 2, but 5 CollEGGtibles along with 9 exclusive accessories and glitter foil stickers! As with previous series, the Royal eggs need to be opened by warming the heart on the front of each one and pushing until they crack open.

When we opened the playset, the look on Mia’s face was priceless and she immediately ran upstairs to get a few of her current collection of Hatchimals so they could join in the fun! I decided it was safer for me (and the furniture!) if I set it up for her so while I poured the glitter into the glitterizer, Mia started to put the special glue on the 1st Hatchimal. Basically, you put the glue wherever you want the glitter to stick to so it’s really straight forward to do.

Then once 1 minute has passed, pop the Hatchimal into the glitterizer and slide it so its firmly shut (I’m sure you don’t want to glitterise everything around you!). Then push the button 10-15 times really fast and watch as the glitter covers your Hatchimal! Leave for 2 minutes and take it out of the glitterizer so you can brush any excess glitter off with the special brush. Then sit back and look at shimmery creation!

Mia was really happy with how her Hatchimal turned out that she went on to glitterise 2 more of them straight away! I quite like how easy it is to operate and certainly something that your child can do however I wouldn’t let Mia do it without me being there! The glitter sticks nicely to the Hatchmal without too much effort, but we did need to push the button more than the suggested 10-15 times to get much better coverage.

The great thing about the set is that you get plenty of the pink and purple glitter and glue with it, so we won’t run out too soon. The actual playset itself is really cute, with 2 little seats, an accessory stand for the 9 accessories that come with the set to sit on, and a vanity with a little mirror which opens up to dispense the glitter stickers! It’s a set that can be used even when Mia is glitterising everything!

The Hatchimals CollEGGtibles Glitter Salon Playset is a really nice addition to any child’s collection of Hatchimals. Along with the new playset, the Royal Hatchimals themselves are really cute and the accessories mean there are lots of different combinations you can create. Mia will no doubt be collecting these for a while! Lottie is definitely interested in them too!

Will you glitterise your Hatchimals? 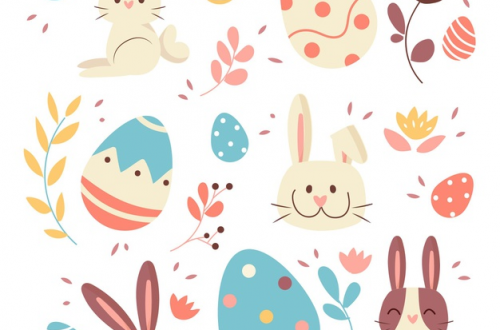 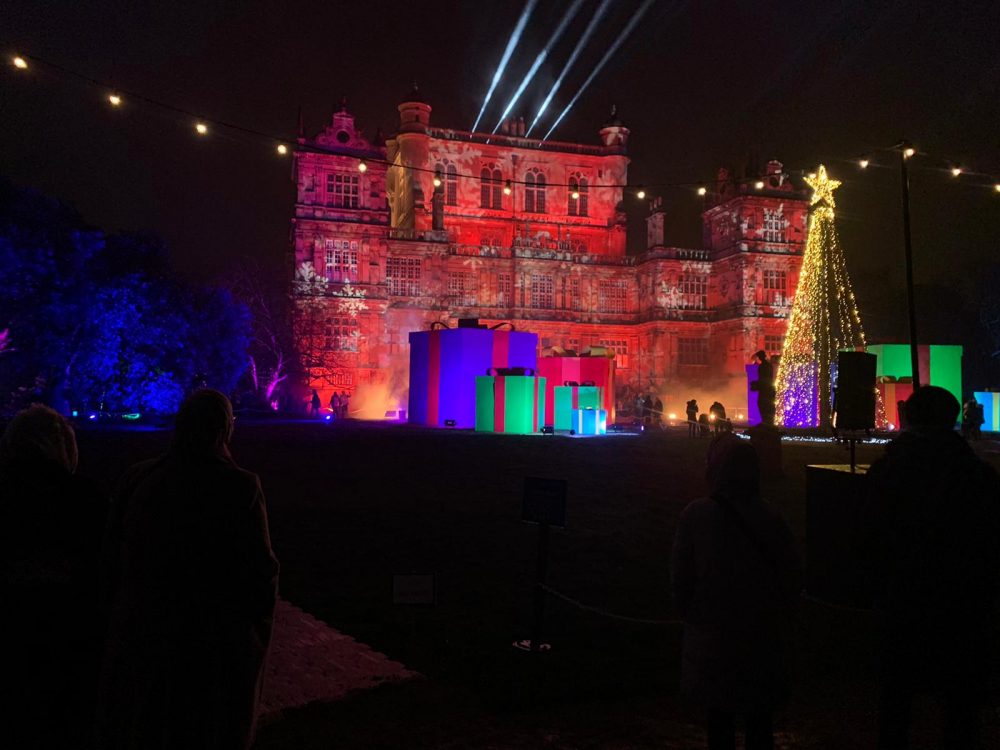 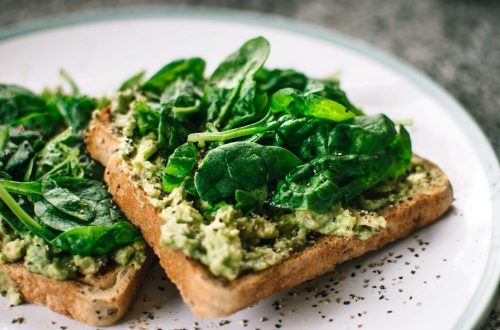 How To Get Your Digestive Tract Back On Track