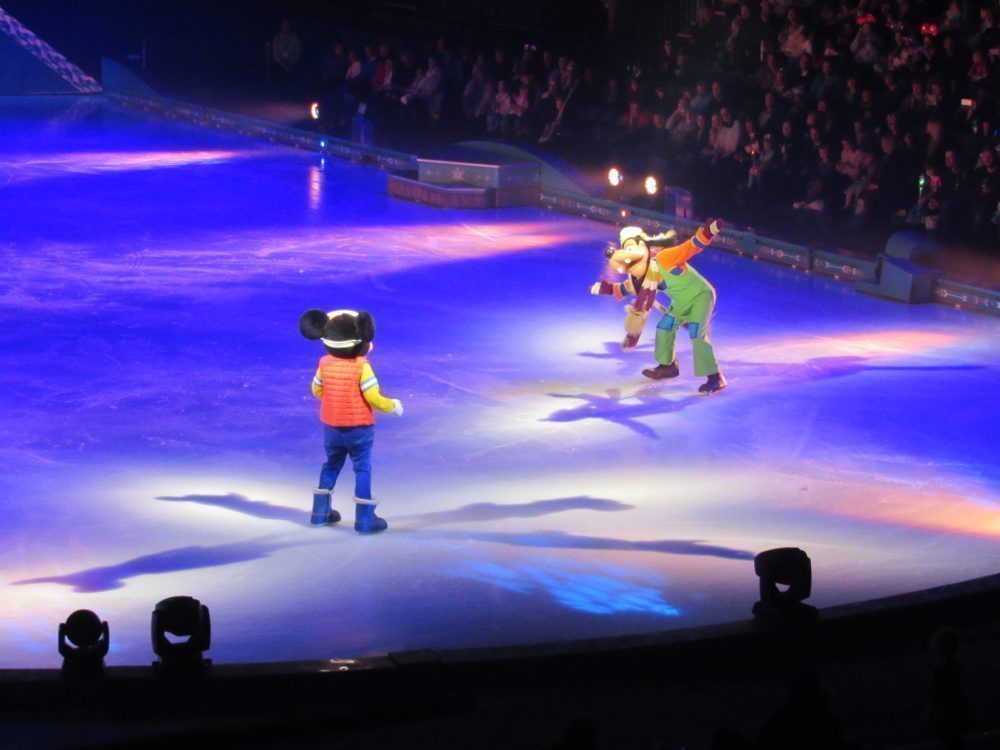 Note: an older post of ours that is still relevant today as the new Frozen 2 film hits the cinemas!

Most children love Disney and most children love Frozen so when we were asked if all 3 of us would like to attend the VIP opening night of the Disney Presents Frozen on Ice last week, I instantly said yes! Mia has never been to a show, let alone on ice and neither have we but she loves Frozen and is always singing ‘let it go’ around the house so I knew she would really enjoy the evening and secretly I was dying to go too!

We were given tickets for the Motorpoint Arena in Nottingham. Disney On Ice Presents Frozen is the biggest Disney On Ice Tour ever and as well as this it’s Mickey Mouse’s birthday so the evening involved a lovely birthday cake for us to enjoy! We started off the evening by meeting Elsa and Anna for photographs; Mia loves meeting characters and has absolutely no fear! She even had a little dance with Anna and gave them lots of cuddles! Her little face lit up when she saw them and she didn’t stop smiling for most of the night! Mia then got a goody bag filled with Frozen goodies; a show programme, Disney colouring book, Frozen bookmark, and cuddly toy (Mia got 3 as there were some over so ended up with 2 Olaf’s and a Sven). She held onto all 3 toys through the whole show! Daddy was also excited when he realised the boxer Carl Froch was in the room and although I didn’t realise until afterwards, my favourite Apprentice contestant Francis was there too, so annoyed I didn’t get a photo! #bloggerfail

After the meet and greet, we went off to find out seats and I have to say, I wasn’t expecting them to be so good! Perfect for us to be able to see the stage really clearly and near enough for Mia to sit and wave to all the characters. As the show started and the Disney characters came out one by one, Mia was so excited! She clapped, waved like crazy and shouted to them all! She was especially excited when she spotted Buzz and Woody from Toy Story and kept saying she couldn’t believe they were there! All of the Disney characters came out first and had a bit of a dance and sing-song on the ice. Then Frozen starts and you are whisked away to Arendelle on a Frozen adventure!

The show follows the story of the Frozen film right through from beginning to end and I have to say the effects and props used were really, really good! The snow fell from the ‘sky’ and you could see the characters prints in it as they moved around the ice. All of your favourite songs are in there and Mia loved singing along to them, it’s amazing how much of them she actually knows! Christoff’s sleigh moves magically around the ice on its own and Sven comes out full-sized. One of Mia’s favourite bits of the whole show was when Marshmallow comes out as a huge blow up monster that fills the ice, he breathes ice and Mia thought he was amazing!

We absolutely loved Disney On Ice Presents Frozen and we all went home singing ‘let it go’! The effects were impressive and the dancing mesmerising! The merchandise was expensive but it’s what I expected from a show like this. I was just happy Mia got a goody bag so we didn’t have to buy her anything in the foyer! We were keeping Mia going for the last 20mins but that was down to it being very late for her and also being the longest time she has sat through anything. She loved it and wants to go again! 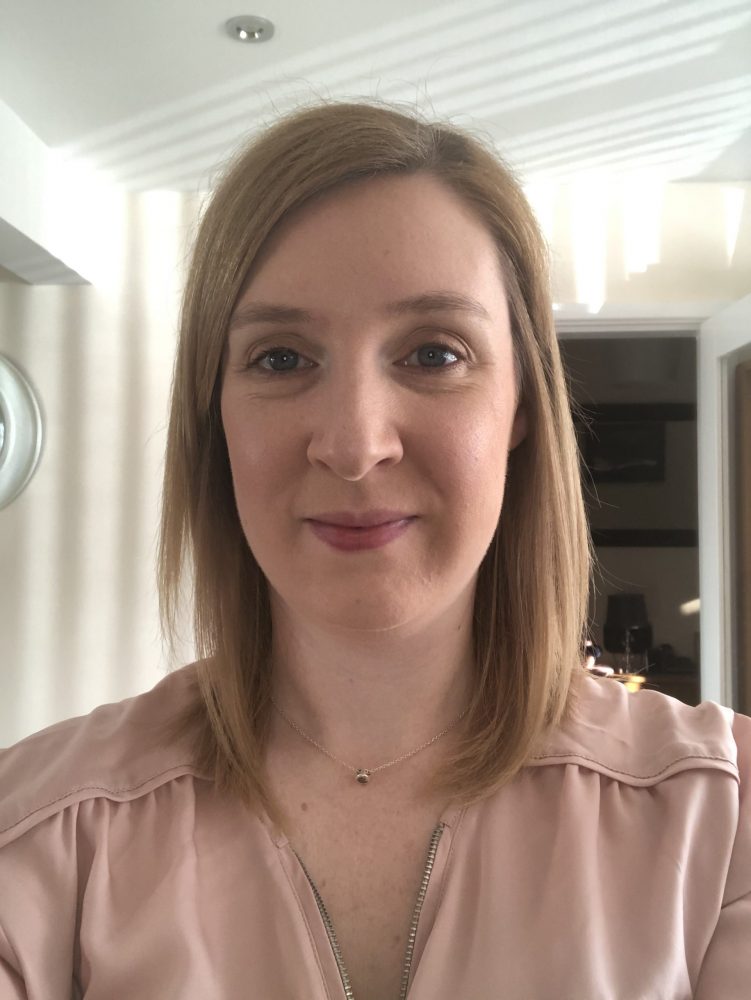 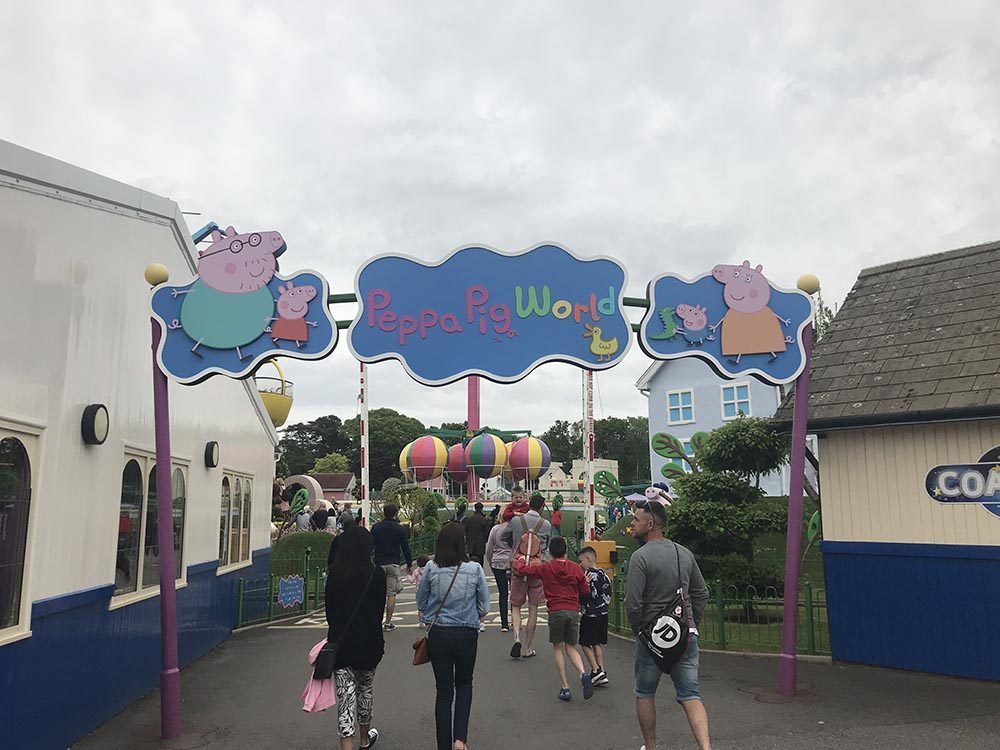 beccafarrelly: Our Blogging Year in Review! 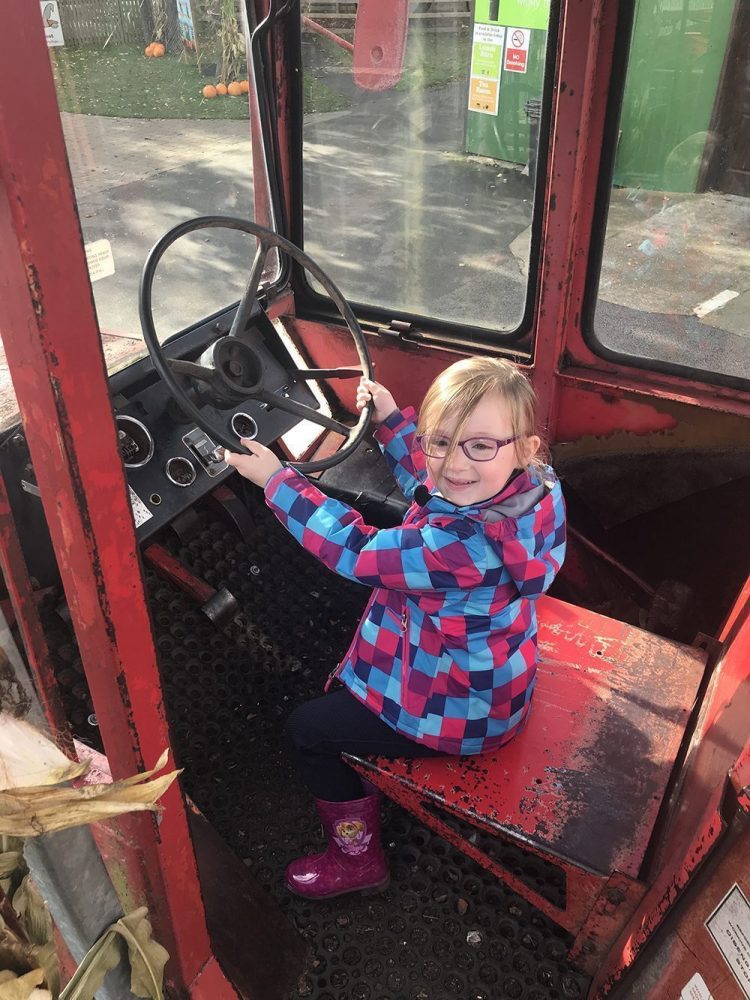 Snapshot of Our Month – October