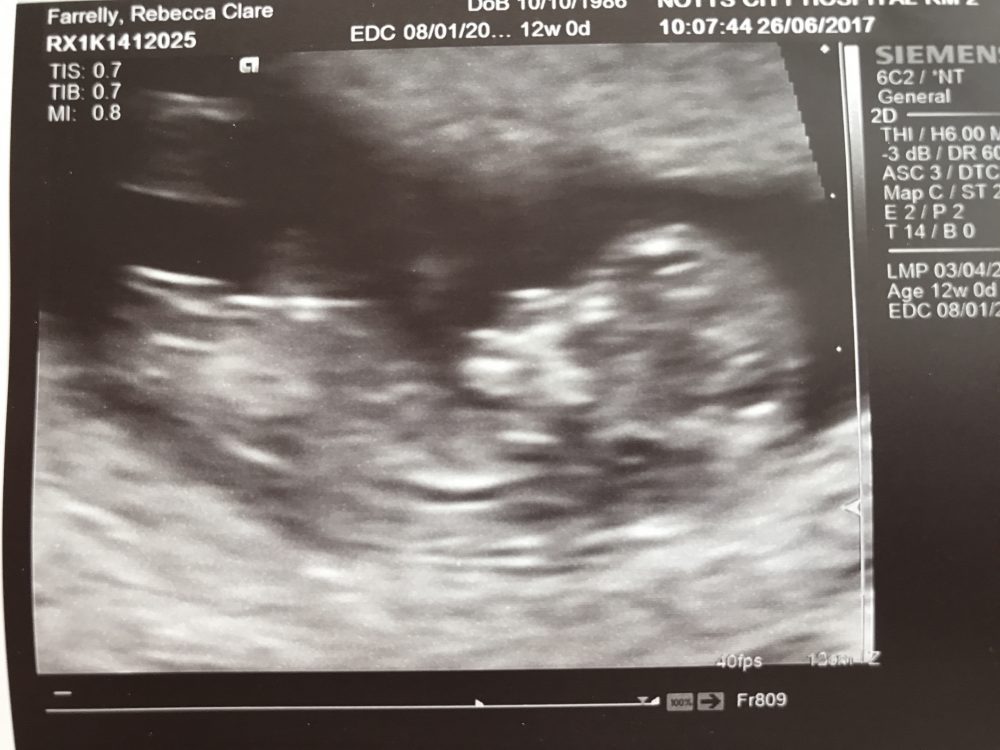 So, like when I was pregnant with Mia 5 years ago, I have decided to keep a Baby #2 Diary of my 2nd pregnancy to see how it’s the same or different to the first time! You can read all about us deciding to have another baby too. This first post is all about our experiences of early pregnancy up until our 1st scan date!

2nd April 2017: Today I took my pill for the last time in a while now! It’s been a tricky decision which I have previously written about however we will see what happens and go from there!

10th April: We are now a week into officially trying for a baby which is very exciting and I have to say, its already taking up a lot of thoughts which we didn’t really want it to!

19th April: I have been feeling really bloated and absolutely shattered the last few days so we took a test today as it seems really silly but I do feel like I could be pregnant. We did 2 tests which both came back negative but as it is very, very early days we aren’t really surprised!

30th April: I’m still feeling really strange and convinced I’m pregnant however we did another test today and again its negative so feeling a little deflated.

6th May: We are now a few weeks into feeling pregnant so we bought an early pregnancy indicator and it has come back positive! We are so happy but I have to say we can’t quite believe it since we only started trying just over a month ago! We have sent off our midwife form through my GP so we are awaiting an appointment letter.

12th May: I decided to do another pregnancy test as I was really scared that somehow I had made all of this up in my head and made myself believe something that wasn’t there however a positive test put my mind at ease!

18th – 20th May: We decided to tell our close family our news as although it is really early, we realise that if something bad happens, we will need support and we would tell everyone anyway. Everyone is really pleased and I think they are excited although mum is panicking that she is away most of January (when I’m probably due!).

30th May: It has been a few weeks now since we found out we were pregnant and not a lot has changed. I had been feeling absolutely fine and my tummy is definitely getting bigger however it’s in that weird place where I don’t really look pregnant to anyone other than Mario and I and I just look a bit bloated! I have also felt fine until today when I woke up feeling a bit nauseous so I reckon this is the start of the morning sickness now that we are 8 weeks in!

5th June: So the last 5 days I have definitely felt pregnant! With a bloated tummy and feeling nauseous, it’s kicking in! I have been feeling sick from the minute I get up until around 4pm but I have noticed that if I actually eat things, I feel better so the last 2 days I haven’t felt as sick! I went out on a night out on Friday evening and really enjoyed myself, apart from not being able to have my steak rare and not being able to drink, I still had a great time however I’m shattered now!

6th June: Today we had our first midwife appointment, the booking in one and I have to say I had worked myself up about going! I’m not really sure why but I felt so sick by the time we got there, I don’t know if it was because it’s at a new medical centre as we have moved since we had Mia, whether I was worried about what the midwife was going to be like, or I was worried she would pick on my weight like the one 5 years ago did, I don’t know! Anyway, within 5 minutes she had completely put me at ease and once we had filled in the health record booklet, we had a really good chat about things. She took some blood and I had to give a urine sample but that was ok and we left feeling really happy!

10th June: The last few days have been a struggle. We haven’t had anywhere particular to be as Mia’s preschool was closed Thursday due to it being a polling station and Friday’s she has off with me anyway so it’s been nice not to need to have to be anywhere however I have struggled to even summon up the courage to get out of bed although having a 4yr old means you have to be up and about! Mia’s been great as she gets really tired after being at preschool and she was quite happy to play at home. I’m finding I’m getting really hungry but I really have to fancy eating and fancy what I’m eating which is quite annoying for someone who eats as much as me! Today Mario has been amazing and took Mia to a daddy daughter morning at the local church and then took her back out to run some errands with him so although I cleaned the house, I did get chance to sit down for an hr and watch telly which was lovely! The tiredness and no appetite I will get used to eventually as I was exactly the same with Mia, I’m just feeling sorry for myself!

16th June: Not much has been happening since the 10th, feeling much better and far less sick as I’m eating something small every hour and this is really helping to keep me going. I felt a bit light headed this morning however I sat with my head between my legs for a minute and it soon passed! We have been thinking about names this week as we are all set for a boy (we are using the name we had if Mia was a boy!) but we are struggling with girls names as it has to fit with Mia’s name and the long surname that the child is going to get! I’m hoping we will happen on a nice girl’s name that we both like soon!

20th June: So it’s been ridiculously hot the last 3 days so I have been struggling to keep my temperature down! I hate moaning about the weather as we never get enough sun but I have been so glad I haven’t had much to do as its not nice running around in 32 degree heat!

26th June: So today we had our 1st scan and despite being a little nervous, it was lovely to take Mia with us for the experience! Baby was very wriggly and it was tricky for the poor sonographer to measure it properly however after 10 minutes of wiggling my hips around, he finally managed to grab some good pictures. Everything is fine and it was a relief to see there is actually a baby in there! We got 3 lovely photos to take home with us and we are booked in for a next scan in 8 weeks’ time. This scan gave us a due date of 13th Jan which is smack bang in the middle of my mum’s holiday however we are hoping she will be there for the birth like she was with Mia, we will just have to wait and see! 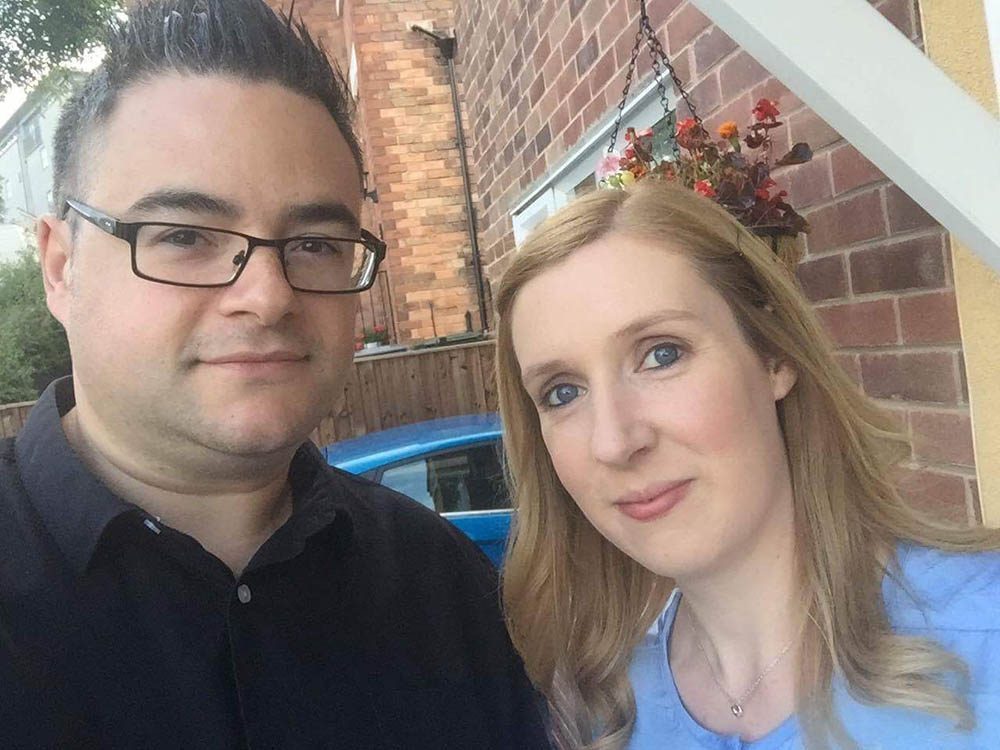 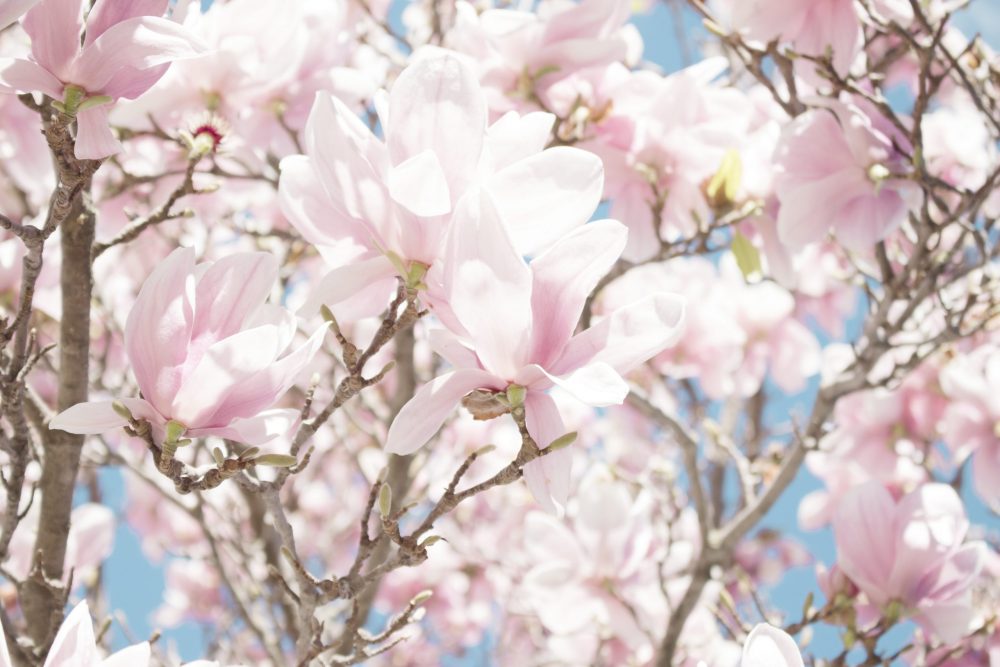 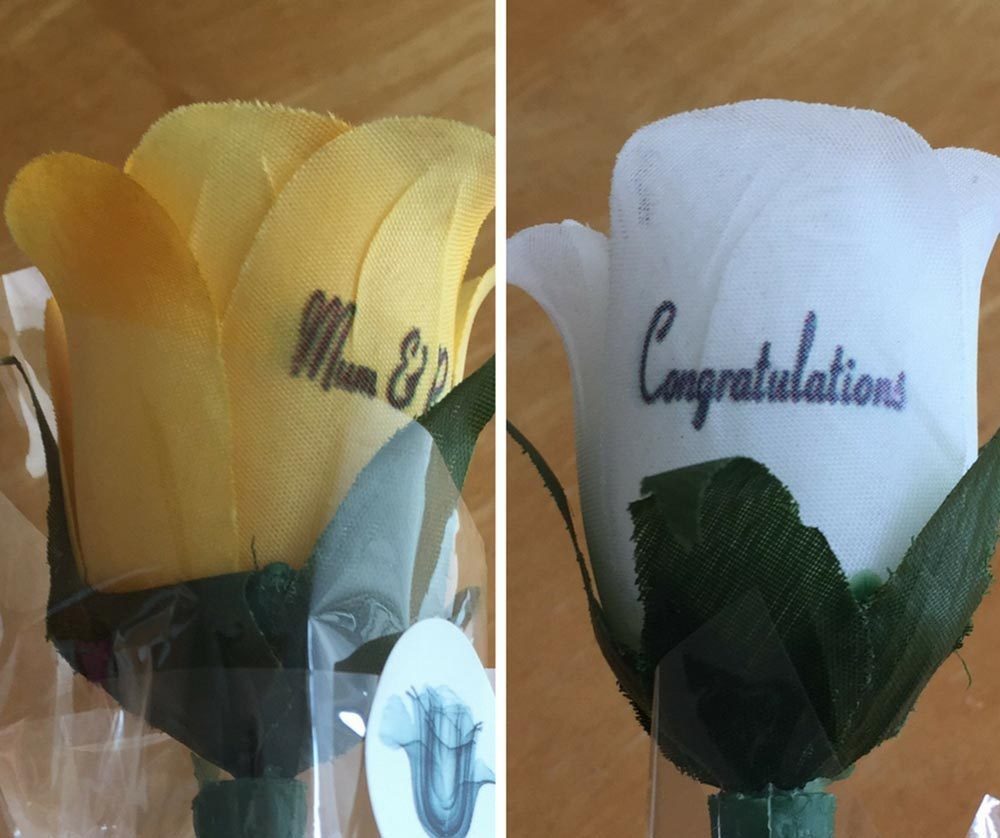