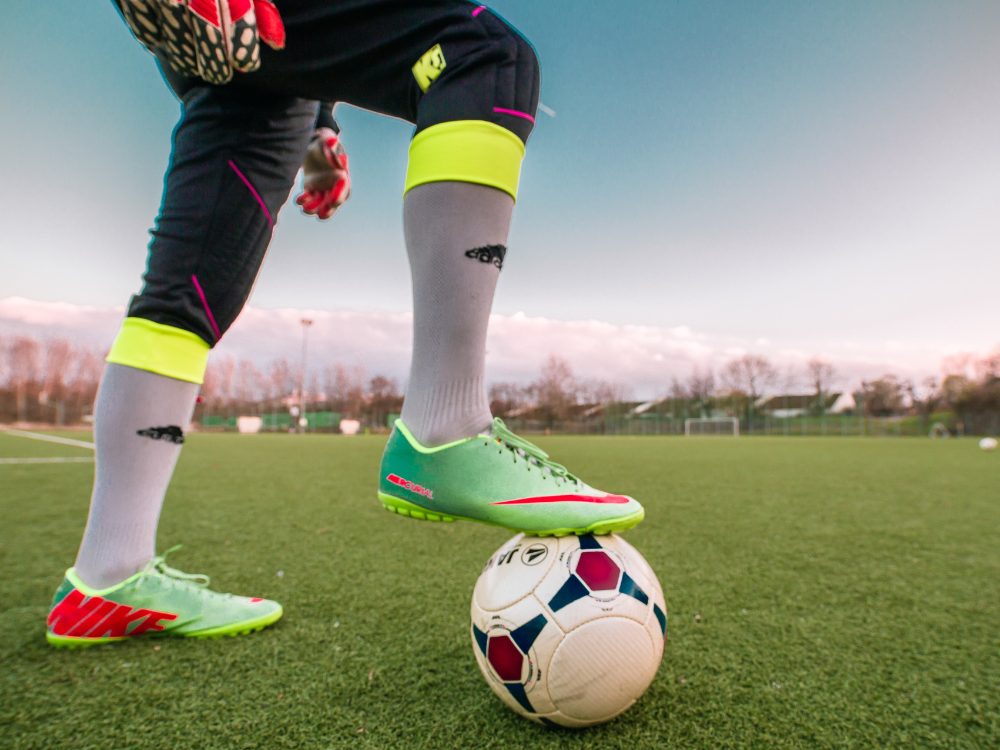 France is a gift that just keeps on giving. Great wine, great pastries, great cinema and great romance. But another area where France shines is being a phenomenal exporter of some of the best football players to ever grace that bright green turf. While you’re busy checking out the Ligue 1 stats, let’s take a moment to look back on some of the greatest French players of all time. There’s a reason England quakes in their cleats when the word ‘France’ looms over them as the opponent!

Let’s kick off (ha!) with France’s answer to David Beckham, the dreamy and deadly Thierry Henry. Even people that have zero interest in football have heard of this bad boy, since he successfully leveraged a phenomenal football career, which included a whopping 51 goals, into sponsorship and modelling contracts that catapulted him into superstardom. There was a time that what Gary Lineker was to crisps, Henry was to cars and luxury watches. Talk about Va Va Voom! In that respect we must also tip our hat to Eric Cantona, who gained fame as an exceptional football player and also as an actor, showing a very rare successful career transition from football into another competitive and lucrative industry.

Michel Platini, the football superstar of the 80s. This can be a contentious topic, because many believe that this man deserves the top spot, with a mind boggling 41 goals to his name, spanning a decade long career. With consistent and outstanding performance with Les Bleus, the World Cup and the Olympics, this ‘King’ of passing was as agile as he was elegant and refined what it meant to be a midfielder.

Some legends must be mentioned before we chat about the GOAT. What would French football, scratch that, what would FOOTBALL be without these absolute legends: Didier Deschamps, Lilian Thuram, Just Fontaine, Raymond Kopa, Marcel Desailly and Hugo Lloris. Football giants that were true shining examples of the excellence of the sport.

But saving the best for last… just take a moment to really swirl this name around in your mouth…. Zinedine Zidane. Come on, the name actually sounds like a delicious magic spell. This god delivered World Cup victory over Brazil in 1998, which was perhaps one of the most thrilling world cup matches ever. Zidane had a dazzling debut when he was brought on as a sub and turned certain defeat into a draw against the Czech Republic and the rest is quite glorious history. Zidane has 31 goals under his belt – yes, this is where the Platini die hards shout – and a staggering 108 caps and to this day is lauded by many as the most talented French player of all time.

These athletes of course do a lot more than just win trophies. They not only have some of the best records in all of football history, but each in turn helped ignite the interest of a whole new generation of football fans. May many more legends follow in their footsteps and in the meantime – Vive la France! 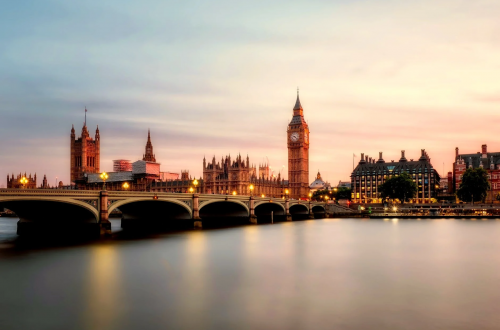 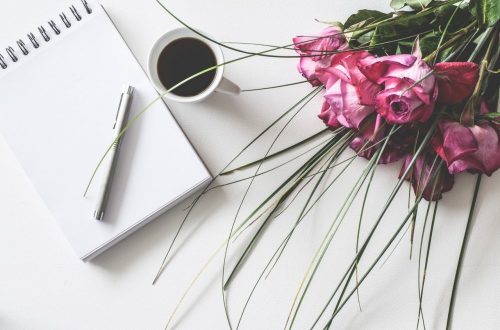 Don’t Forget These Things From Your Wedding Checklist!