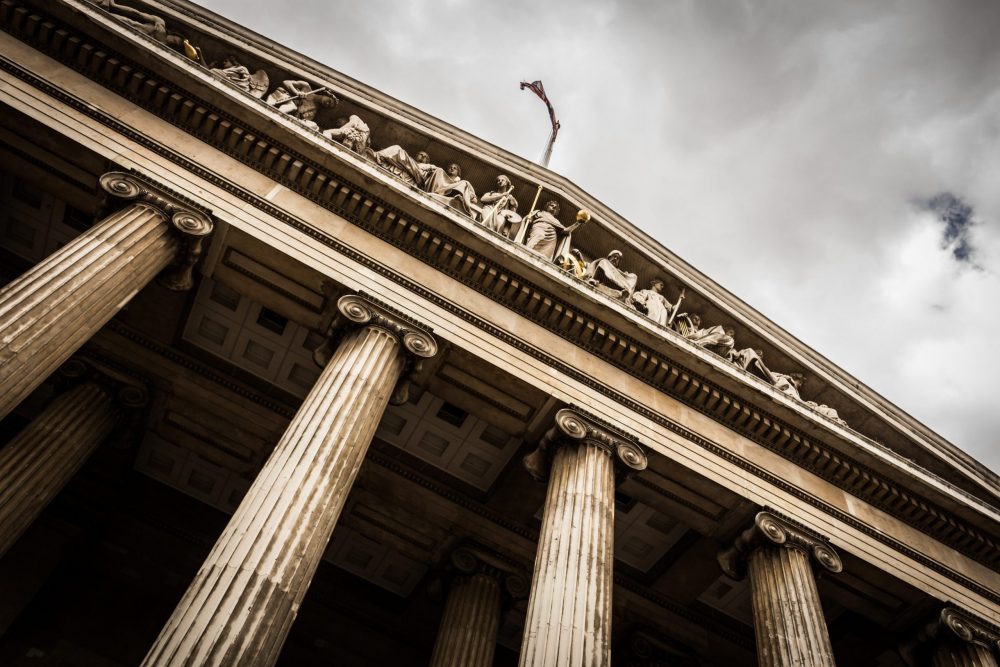 Johnson and Johnson’s have been involved in several lawsuits, including wrongful death lawsuits. One major cause of lawsuits was their baby powder which was found to contain trace amounts of asbestos.

Other, lesser-known scandals have been their pharmaceutical lawsuits. They have been involved in the opioid epidemic, defective metal hips and encouraging doctors to prescribe an anti-psychotic drug Risperda without due cause. Johnson & Johnson’s have been made to pay out billions in lawsuits and new claims are coming in all the time. They will likely be paying out much more in the years to come, with predictions for future costs being around the $20 billion mark.

Most headlines have been over Johnson’s baby powder which was made from Talc. Talc is a naturally occurring mineral that forms near to asbestos, this has resulted in cross-contamination. Asbestos has been known for a long time to cause cancer. Studies have been coming in over the last several decades showing Johnson’s baby powder to be a potential carcinogen and so, therefore, Johnsons & Johnsons are liable for neglect. They knew the potential risks and failed to act.

There are several ways in which talc can be said to cause cancer. In October 2019 Johnson & Johnsons were made to pay out $37.2 million in compensatory damages after four people were said to develop mesothelioma after inhaling asbestos found in their baby powder.

In another case, they were made to pay out 4.7 billion to women whose ovarian cancer was allegedly caused by using the baby powder as a feminine hygiene product.

Johnson & Johnson’s still claim that their talc is safe and pure and there is no reason why it should not continue to be used. Despite this, they have had to change the main ingredient in their baby powder which they export to Europe as the European Union has banned talc in beauty products.

In 2013 Johnson and Johnson’s were made to pay out a $2.2 billion settlement over their anti-psychotic drug, Risperda which they were wrongfully marketing to children and elderly people and allegedly encouraging doctors to prescribe. The drug led some teenage boys to develop breasts.

Also, in 2013 they agreed to pay out $1 billion to resolve lawsuits which were filed over their faulty hip replacements which had to be removed. The hip replacements left people in so much pain that they were unable to move.

More recent claims over their role in the opioid pandemic come down to the fact that they were not making the risks clear to consumers. The battle against the opioid crisis which has resulted in serious state damages have resulted in many pharmaceutical companies being taken to court.

It is hard to predict what will happen to Johnson and Johnson’s. Billions of dollars in lawsuits would destroy most companies, however, they may be big enough to withstand it. Whilst many of their drugs or toiletry products may struggle to continue, they have many new drugs coming onto the market. It is a dangerous position for consumers to be in when companies are big enough to withstand such neglect. It is therefore up to us to keep ourselves informed on the latest information from this pharmaceutical giant. 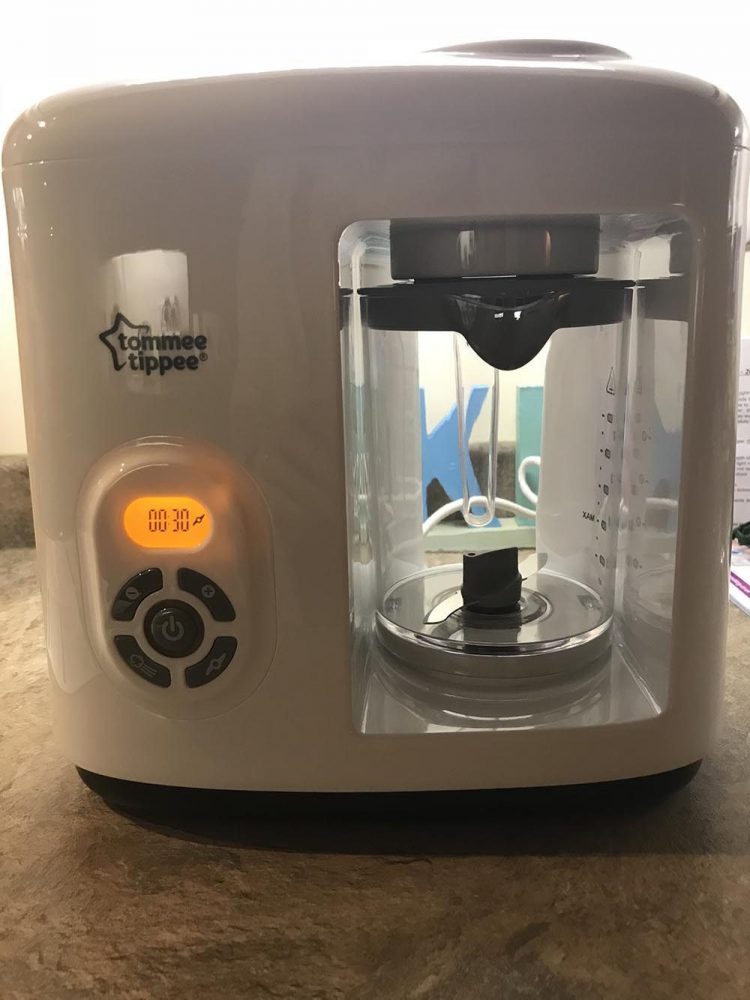 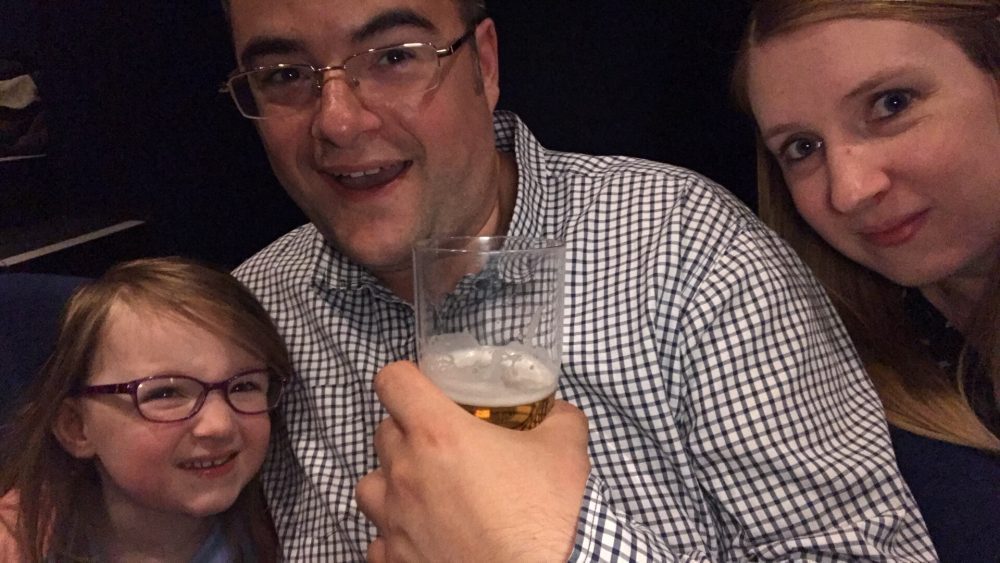 Snapshot of our Month – June 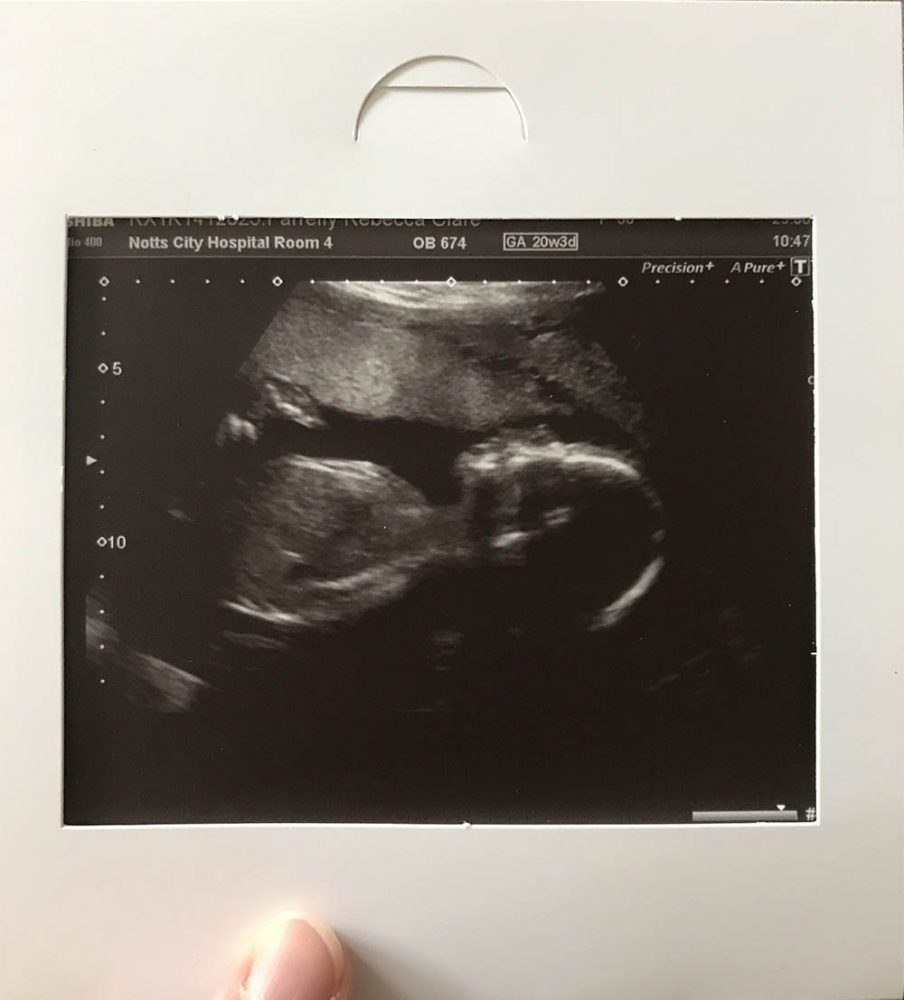 Gender Reveal – We are Having a ….