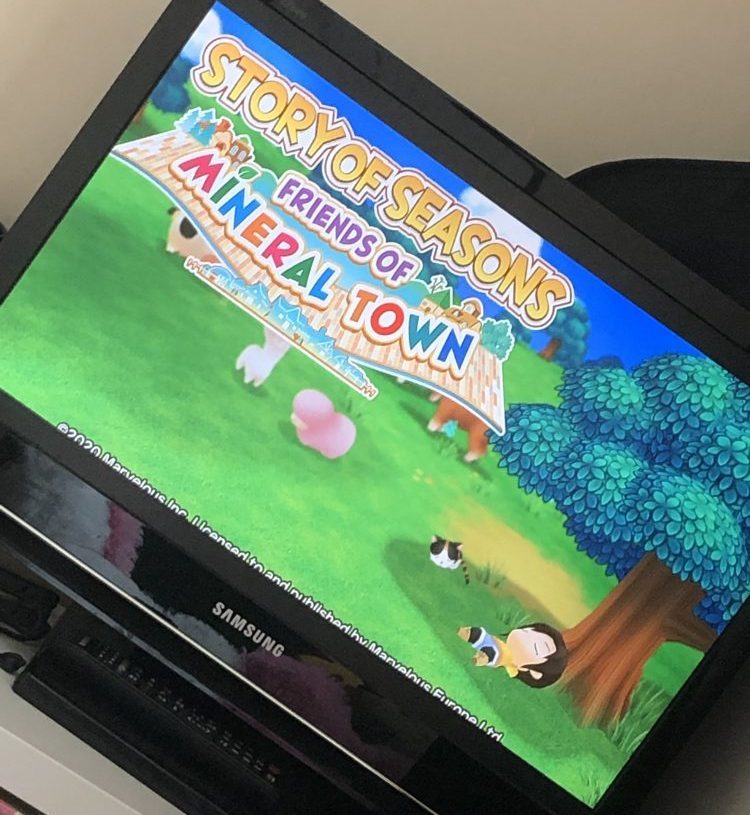 We are always excited when we get a chance to try out something that isn’t even released yet! There is definitely something about being one of the first people to get your hands on something before others and that’s exactly what happened when we got hold of a brand-new Nintendo Switch game!

Mia has had her Switch for just over a year. We have always encouraged tech with the girls, but we wanted Mia to have a console that she could use on her own as well as with us and we all love playing Super Mario Party together! I bought my very own Sega Mega Drive when I was about 10 and have had a love of games consoles ever since, although I rarely have time to play on our current Xbox console!

I never personally owned a Nintendo (I was more of a PlayStation girl myself!) but I had heard of the original GameBoy Advance Story of Seasons: Friends of Mineral Town game from 2003 when I saw that there was a complete remake being released this month for the Switch! Mia loves playing games like Minecraft and Roblox, so this new release sounded perfect for Mia and right up her street!

The game is based around a character who has been left a farm, based in Mineral Town, by their grandparent and the idea is that players care for and grow crops, animals and build up relationships with the villagers. Nintendo have kept the gameplay similar to the classic version, with its colourful characters and rustic charm, something that really appealed to Mia’s type of gaming at 7 years old.

Right from the start, she was hooked! The idea of setting up her own farm was really exciting, and she immediately got stuck in. In fact, she spent the next 2 hours discovering Mineral Town, working out how to start growing crops and buying animals as well as meeting the villagers!

One thing Mia loved about the game is that no day within the game is the same. The screen shows the day, time of day, season and even the weather so your crops and animals adapt to the current conditions on the farm at that time.

This realistic game play really makes you think about what activity you’re doing and whether it’s the best time to do it! You very quickly learn about what to do to raise money for the farm and which crops are best to plant to earn the most! You can harvest over 20 different crops to sell or cook with and raise the animals to do exactly the same!

Another important part of the game is making friends with the Mineral Town villagers. You are able to get much further in the game and be more successful by winning them over and getting them on your side!

Mia has loved playing Story of Seasons: Friends of Mineral Town over the last few weeks and the more she has played, the more she has learnt about how to do things within the game. You definitely learn as you go! If your child loves role play video games, they will definitely love this one and will get completely lost in it!

STORY OF SEASONS: Friends of Mineral Town will launch on the Nintendo Switch™ on 10th July 2020 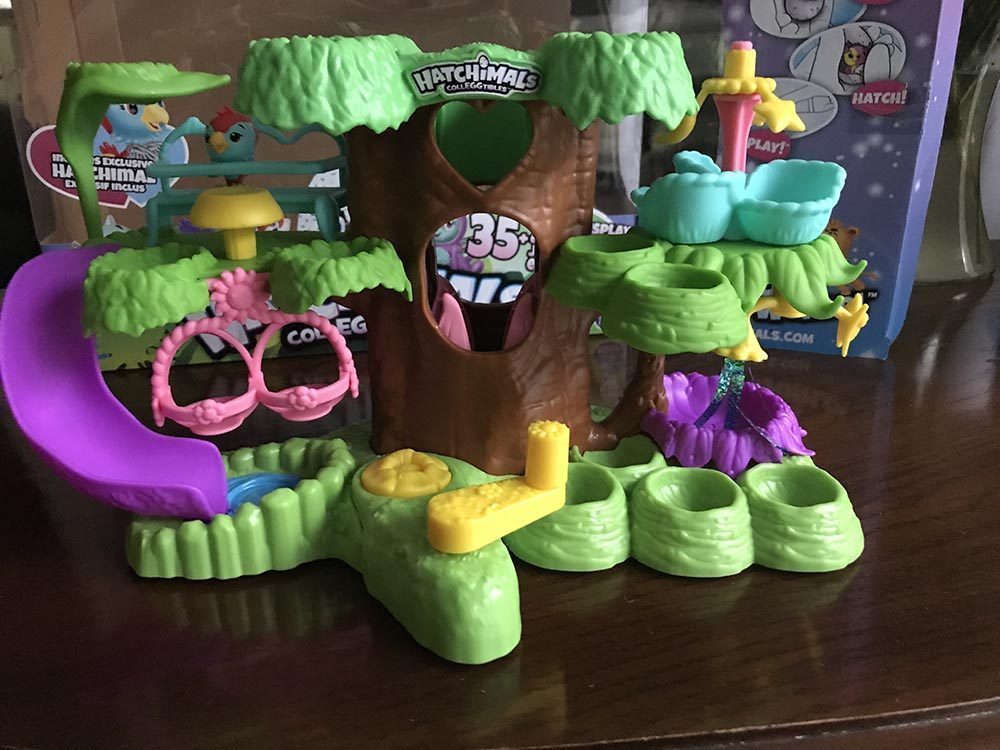 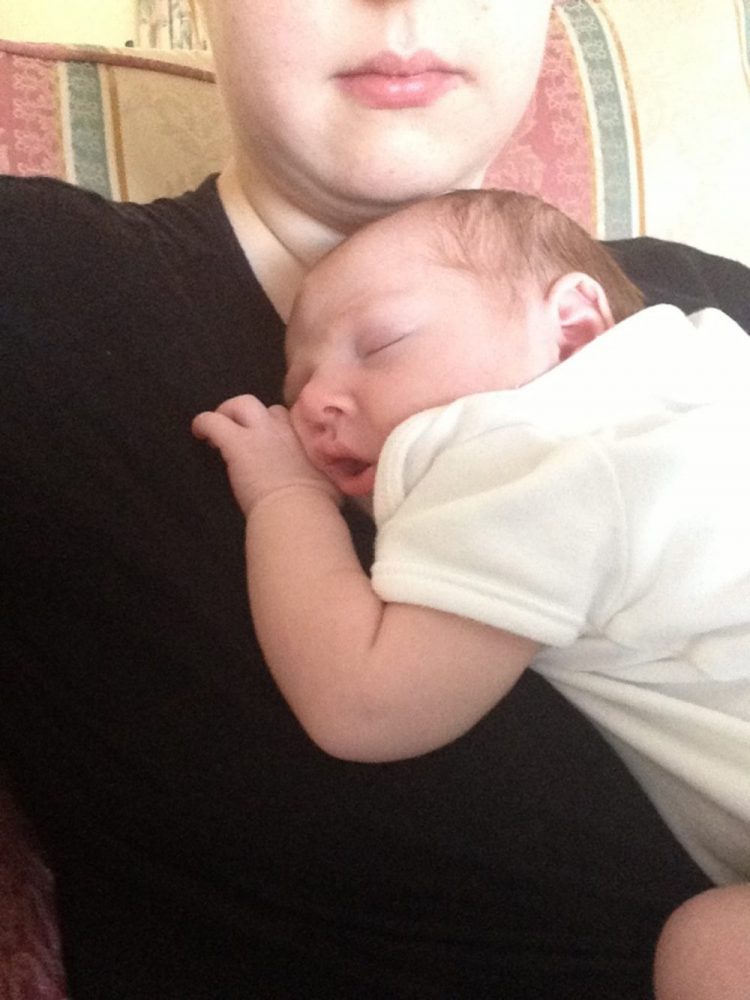 Mia’s First 2 Weeks At Home With Us 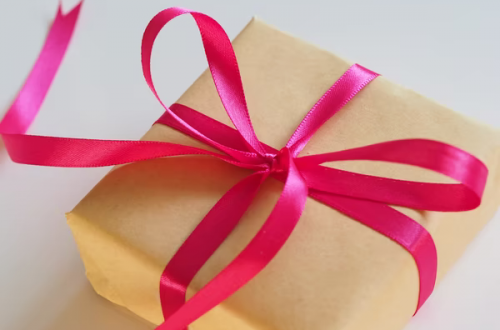