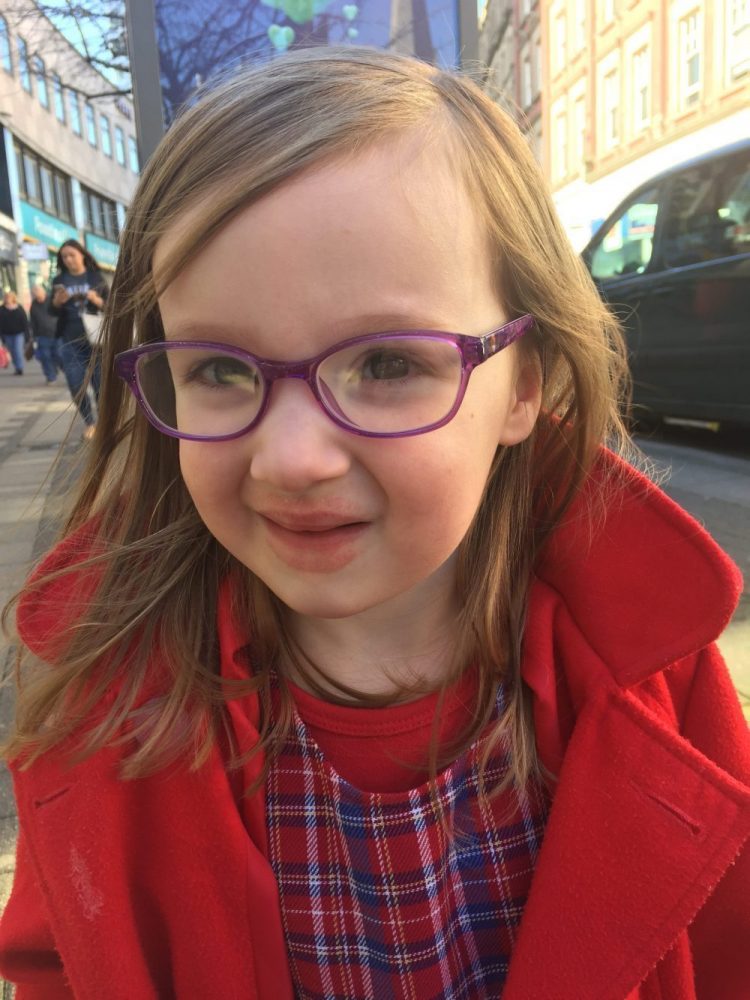 I have been very fortunate never to need glasses, although as I get older, I do get my eyes checked every 2 years just in case! Mario has needed glasses since he was little however it hadn’t really occurred to me that Mia may need them in the future.

Last week she started to complain of headaches and she was so specific about them, we started to get a bit worried, after all it’s unusual for a child so young to experience them! After a few days we decided to ring for some advice about them and ended up at the walk-in centre on Thursday afternoon. They were really helpful there but did agree with us that it was unusual. Mia had a few tests done and seemed fine in herself but it was suggested that we get her eyes checked which hadn’t even occurred to me at all! We decided to make an appointment at our local Specsavers just because the alternative route of Drs appointment and then hospital referral seemed a bit long-winded and stressful for Mia to have to deal with. We got in the next day so off we went, not really knowing what to expect.

I have to say the staff were amazing with Mia, as the only child booked in that day and because of how sociable she is, everyone came to talk to her which kept us both going as in the end, we were there nearly 4 hours! I wasn’t prepared for the afternoon at all, not wearing glasses myself I had forgotten about all the eye tests and the eye drops that take 40 minutes to work before you can be tested again. Mia was really quite scared of the eye drops and once she had 1 in, just point blank refused to have the other one in! It was difficult because I would have probably given up and said we would come back in 6 months however the Optometrist said from what he had already seen, she probably needed glasses so we tried everything from talking her through it, to bribing her with a board game she has wanted for ages! In the end she was so hysterical, we had to abandon the appointment and leave the place with only 1 eye drop done! Determined not to leave without the other one, we sat on the bench outside waiting for Mia to calm down and then tried to explain that if she didn’t have the other eye drop done today, we would be ages waiting for a Drs appointment to be referred to the hospital where they would have to do the drops again (not easy when Mia’s only 3!).

Finally, she turned to me and said “Mummy, I think I might try and have the eye drop in now!” I couldn’t believe it so we went sheepishly back in to see if they could fit us in, of course they could and so, with no moaning whatsoever, she had the other eye drop done! She needed glasses! My first reaction was that I was really upset; I don’t want her having something else to think about, something to make her different and something that other children can pick on her about. However in the 5 days until we picked the glasses up, I got used to the idea and actually we are glad we caught any issues that she may have before she starts school in September and things may affect her work and her confidence. She was hilarious trying on the different glasses; at one point 6 members of staff came to watch as she confidently picked some glasses to try and giggled at herself in the mirror! She has done really well this afternoon and although needed to be reassured a few times about them, she has worn them pretty much all afternoon! We will see how she goes on tomorrow at Preschool but we are confident she will forget about them and they will become just another thing she has to put on in the morning.

I have to say, we think she looks pretty cute in her Frozen glasses and with matching Frozen sunglasses, she will be ready for anything! 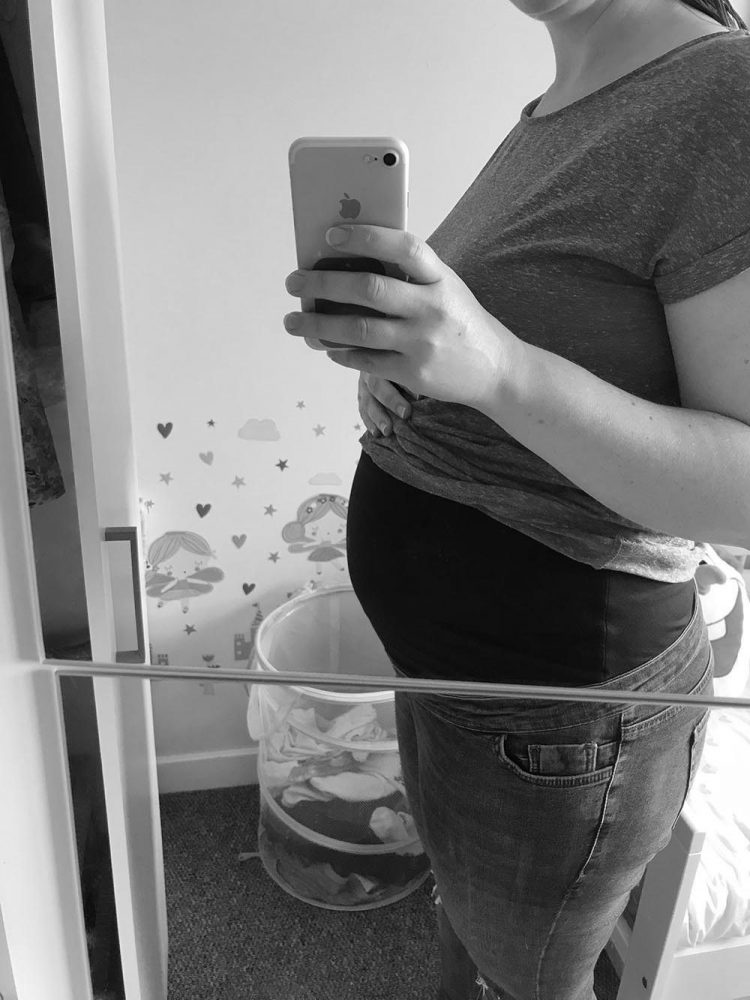 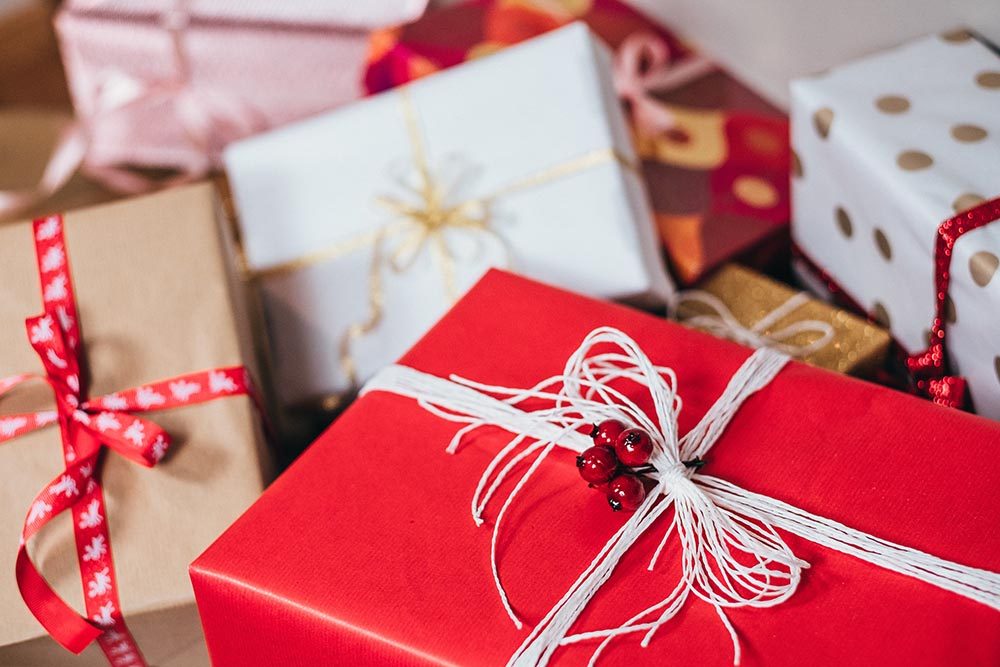 Getting Organised for Christmas in November (when you haven’t started yet!) 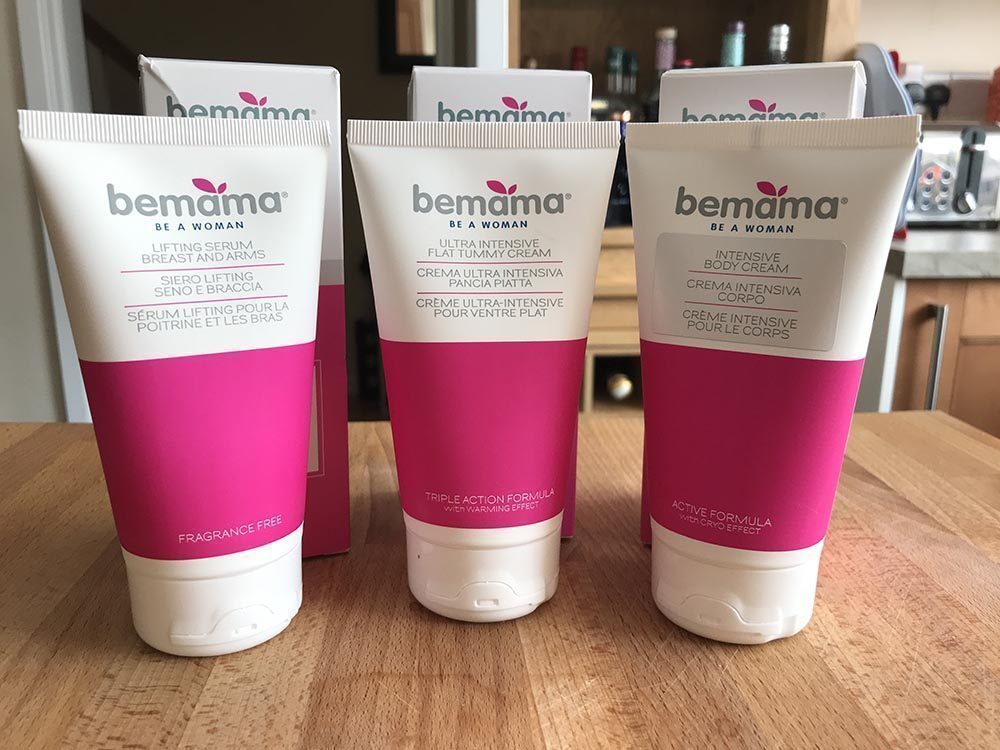 Bemama: Helping To Get Back to ‘Me’ After Childbirth