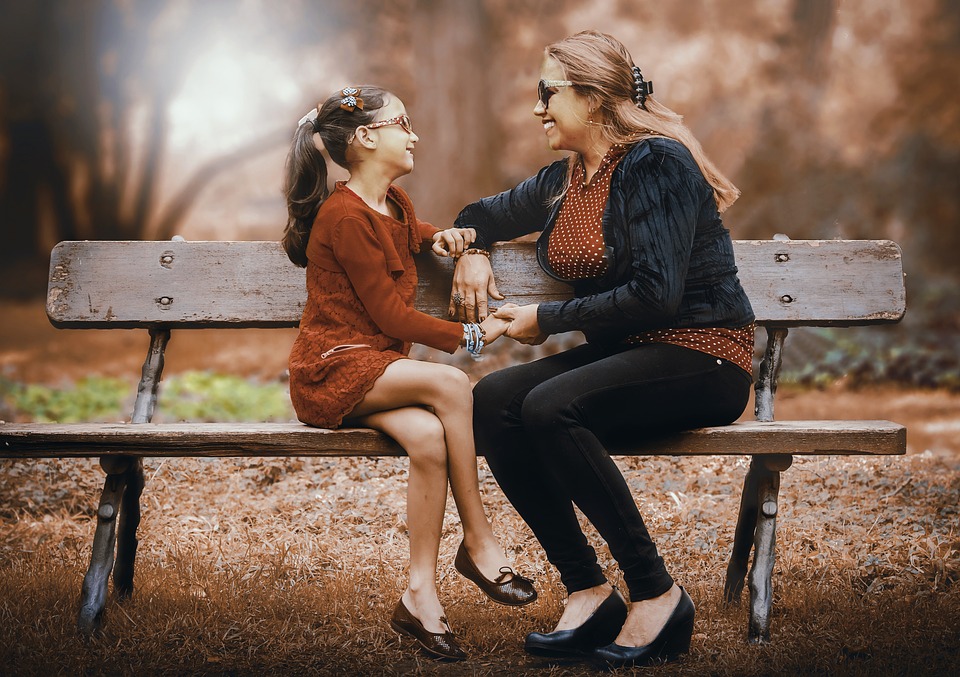 As a parent, you obviously want the best for your child and you probably worry about them too. Nevertheless, if you want them to grow into the best possible version of  themselves, you need to make sure that they’re prepared to become independent and eventually stand on their own two feet. That’s something that starts in childhood, and we’re going to talk today about what you can do to help them become a little more independent.

First of all, you should start with the things that are relatively easy for your child to do. As soon as they’re old enough, they can start to brush their own teeth and clean up their room. Giving your child these basic responsibilities as soon as they’re old enough for them will help them understand what responsibilities are and they can be given pocket money in exchange for doing them.

Let Them Learn from Mistakes

As your kids grow up, they’ll make mistakes. That’s all part of growing up and there’s nothing really wrong with it at all. You should let them make those mistakes by themselves and then help them learn from them. Of course, if you can step in and help before something goes wrong, that might be preferable. But for those smaller things, simply encourage them to learn from what happened.

Try to Avoid Being Too Overbearing

It’s a good idea to avoid being too overbearing as a parent, as difficult as that might be at times. Ideally, you want to make sure that you’re letting them do their own thing and make their own decisions. If they’re not able to make their own decisions, they’ll also feel dependent on you and that’s not what you want as you get older. So be sure to give this some thought.

Allow Them to Attend School Trips to Other Countries

When they start to reach the age at which they can go away with their school teachers and classmates to trips overseas, you should encourage them to embrace that. It gives them the chance to be away from home without you for the first time. And that helps them experience a little more independence, not to mention the fact that educational travel can expand their horizons and teach them a lot too.

Praising their efforts is something that you should definitely think about and something that’ll help to reinforce the kind of behaviours you want them to repair and carry forward into the future. So be sure to give  them that praise and positive reinforcement. It’s a simple thing but it can make a big difference.

As you can see, there are lots of things you can do if you want to help your kids grow more independent as they get older. It’s something you can start in small ways from a young age and gradually increase the amount of independence they get as they show themselves to be more mature. 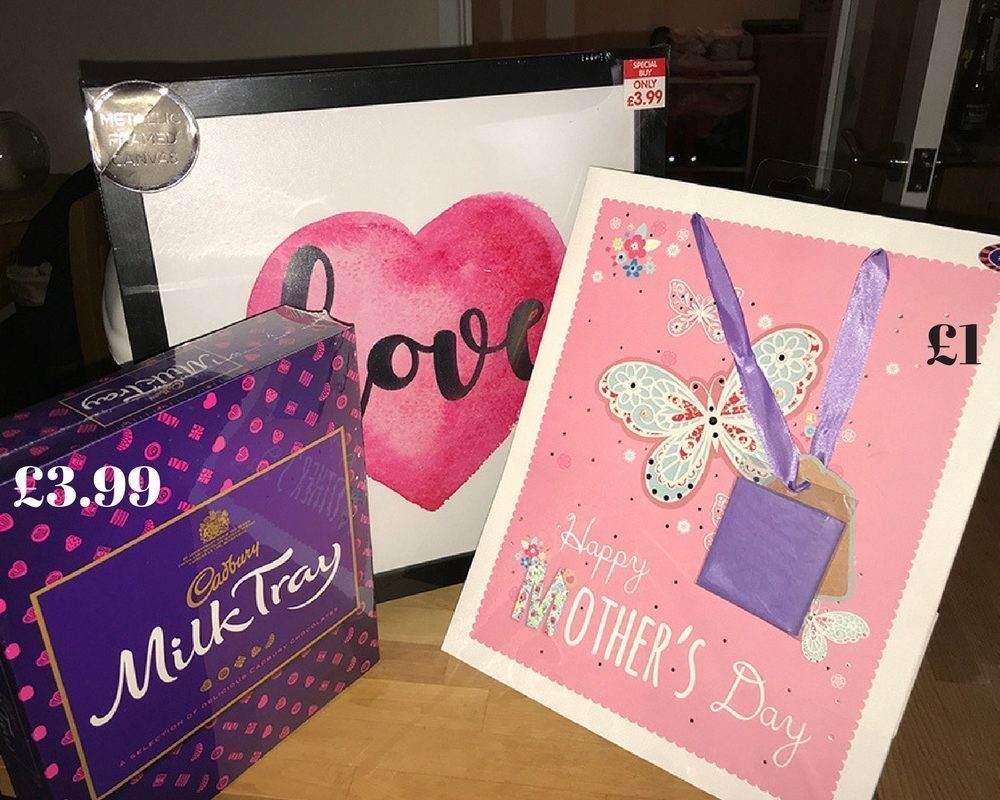 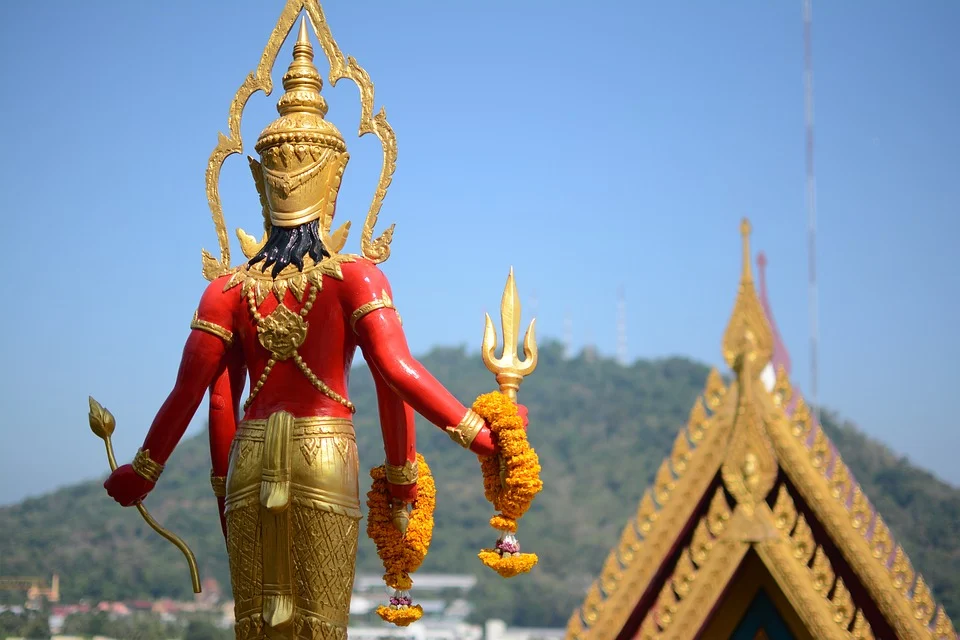 Phuket, Thailand: A Search For Ancient Meaning And Mindfulness 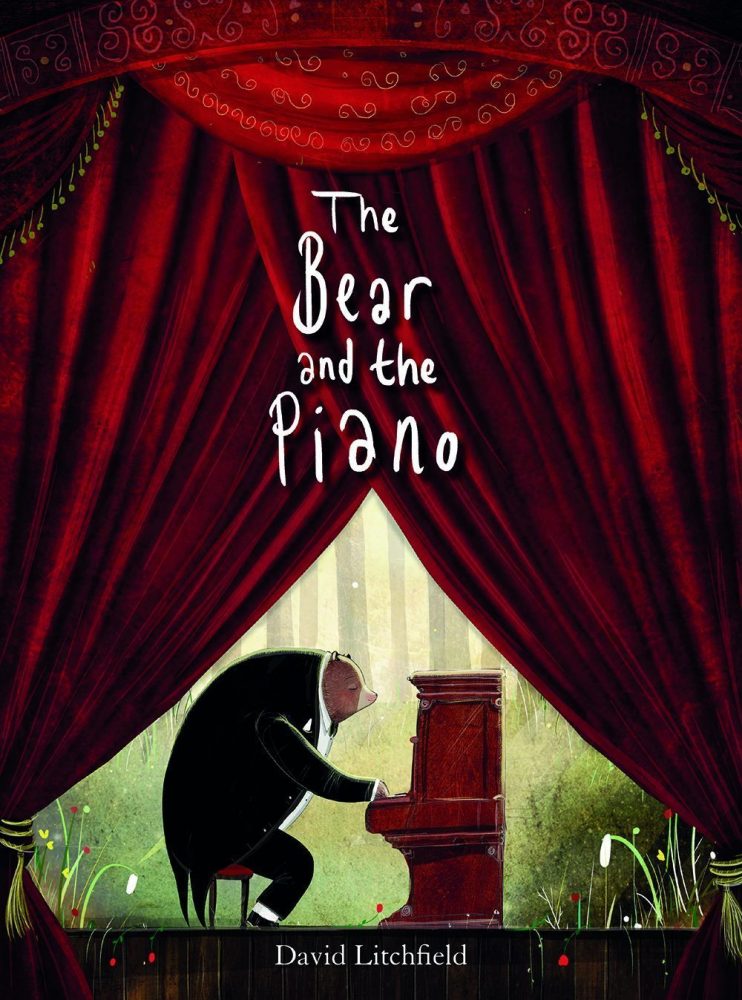 The Bear and the Piano Book Review