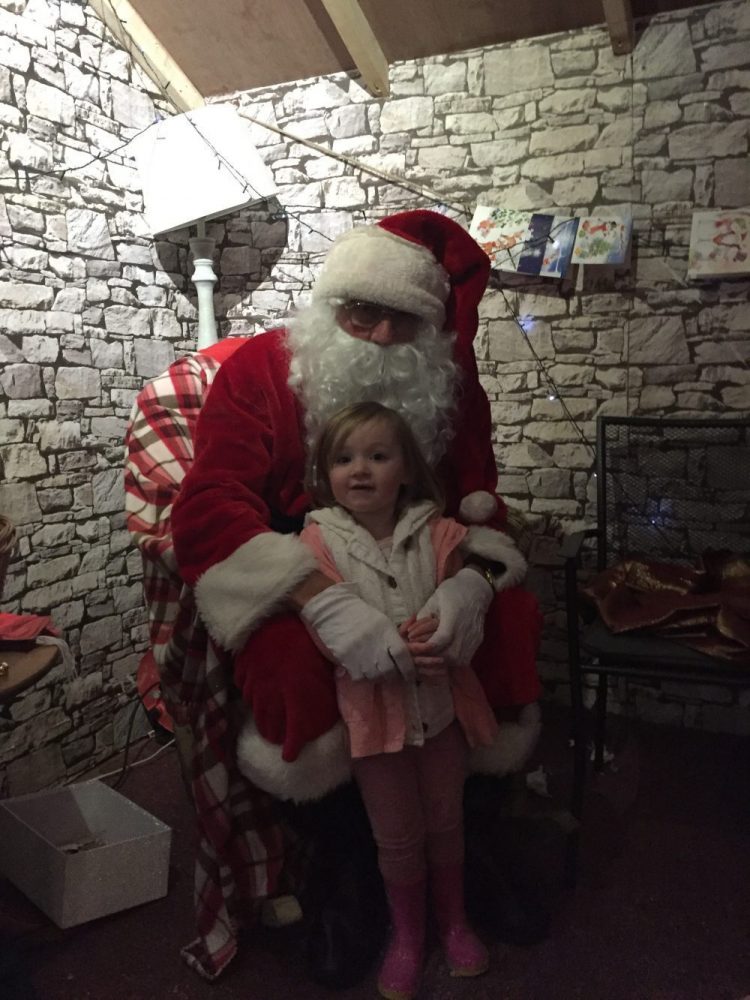 Mia just turned 2 ½ when she started to understand all about Christmas and Santa so we were excited to take her to the local Garden Centre to visit the big man himself as it’s something we have never done before as adults and was Mia’s 1st Santa Visit! Mia was in the middle of a tantrum phase where we could literally do nothing right without a huge tantrum and full tears, we didn’t make too much of a fuss about going to the grotto and just decided to go.

I was a bit anxious as we walked in because she knew we were going to see Santa but as it was a Sunday afternoon I knew it would most probably be busy. When we reached the end of the queue which didn’t look too bad we were told that the queue was closed until 1:30pm (it was 12:45pm) as they were ‘full’. So we then had to explain to Mia why we weren’t able to see Santa today and tried to get out of the place as fast as possible!

Unfortunately this led to a massive tantrum getting into the car and resulted in her falling asleep absolutely exhausted. I was quite disappointed as the grotto opening hours were 10am-3:30pm and anyone with a toddler will know you have a small window of opportunity to do things in before tantrums ensue and the whole days ruined! I knew that Mia was up for meeting Santa but if we had left it and come back another day, she would probably not have wanted to go and I wanted her to have a positive first experience of Santa.

Daddy had to go and get some things done so I sat outside the house with Mia still asleep wondering what to do. By this time it was 1:20pm so I decided to turn the car round and go straight back to the Garden Centre, determined that Mia would see Santa today! (Before Mia came along I wouldn’t normally be so assertive!) Anyway, Mia woke up as I found a parking space and I was feeling even more anxious as I wasn’t sure what I was going to say if we couldn’t get in a second time!

As I walked to the grotto, there were no elves stopping the queue and although it was twice as long as before, we got in it and I was ready for a wait. Well after 15 minutes of no one moving, I was beginning to think it may not have been the smartest idea I had had in a while and after 30 minutes, I started chatting to others around us who said they had heard ‘Santa’ had gone for his lunch at 1pm and was supposed to be back after 30 minutes.

By the time we had been in the queue, not moving, for 40 minutes I was so determined that Mia would get her Santa visit that I think I honestly would have stood in that same spot for the rest of the day! Eventually we noticed a few elves floating around and then some of the parents noticed Santa sloping into the back of the marquee! Finally we were moving after an hour of standing in the same spot. Mia was great, she didn’t moan or complain; she just pottered around nearby and did some colouring in her ‘emergency’ colouring book I keep in my handbag at all times! (this is still true to this day!)

When we got to the front of the marquee, there was a sign that said ‘30 minutes from this point’ but that was fine since we had waited so long already, at least we could see the end. The queue inside the marquee was made easier with some polar bears and reindeer photo opportunities and finally Mrs Claus was there to take the £1 charity contribution before the bells sounded to let us know it was finally Mia’s turn.

Mia was so excited! I was worried she would be really shy and not say anything, leaving me to do all the talking and be a bit awkward, or that she would just refuse to go into the room at all. Boy was I wrong! Mia would not stop talking; she answered all of Santa’s questions, asked him questions and posed for her photos! I was amazed and so proud of her! She loved it! Santa made sure we got a decent amount of time with him and I didn’t feel rushed or like I needed to hurry Mia up at all. She got a snowman lollypop, a badge and a tag to write her ‘wish’ on to put on the Christmas tree on the way out. She did not stop talking about Santa all the way home.

I really enjoyed the Santa visit experience with her and I’m so glad she enjoyed it. We decided to go  somewhere else the year after as this was a good tester for her but I felt it lacked a bit of excitement and atmosphere, with everyone just a bit fed up at the lack of information and the time we were left waiting in the queue for. I’m glad it wasn’t more expensive than it was and that it was our 1st time! Mia has gone on to absolutely love our annual Santa Visits, look out for this years which will be posted soon!

Have you had a bad grotto ‘experience?’ or can you recommend somewhere great for us to take Mia next, near Nottingham? 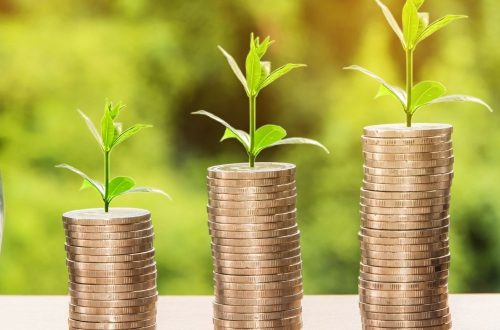 5 Tips to Make Household Budgeting Simpler When You Have No Time! 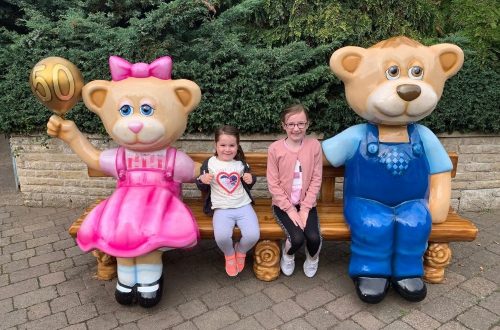 Autumn Fun for Under 10’s at Sundown Adventureland! 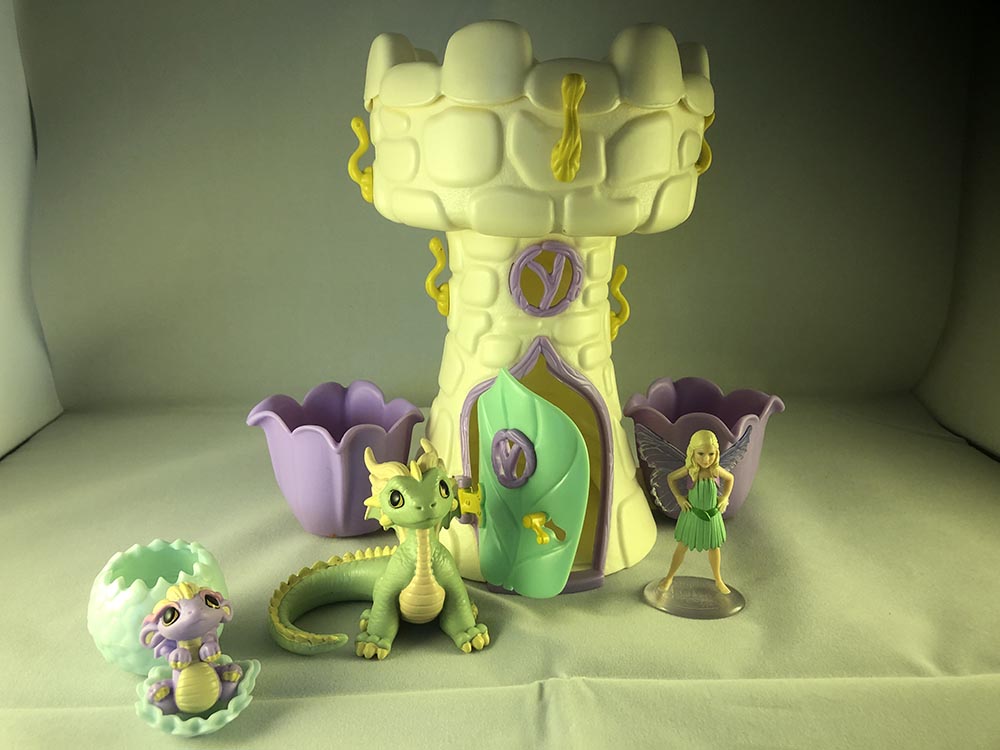