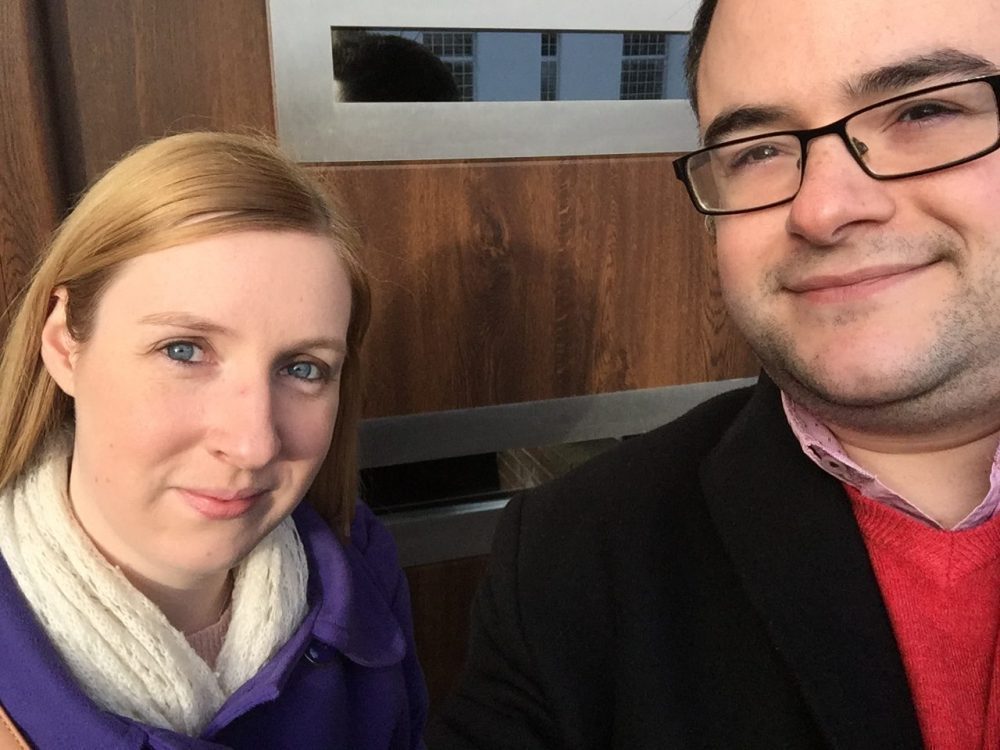 I fully believe in the premise that you get out what you put in and it’s not been proven more correct than in our search for our first proper house together! Mario moved into our (now old) house a couple of months before me and although he chose it with me in mind and we loved it, it wasn’t quite right for us as we got older and eventually brought Mia home on that very first day after she was born. Last year we decided we had finally had enough of the area and being in a semi-detached so started the search for our next new house together.

We want Mia to go to the school I went to and the school I taught at before having Mia but part of us wanted to also move nearer to my mum in Retford as we love the countryside and the idea of living in a small village. We had underestimated just how tricky our search would be and as we weren’t in a position to buy yet, we were becoming increasingly aware of just how quickly the rental market was moving. By February 2016 we had lost out on 2 ‘dream’ houses and so putting it down to experience decided to give ourselves another year to build up our knowledge of the market, add funds to the pot, and decide what we really wanted.

Fast forward to summer 2016 and we started the search again, feeling safer in the knowledge we knew more about what we were doing. Narrowing our search to villages surrounding Retford or the areas of Woodthorpe and Mapperley, we began looking again! The first hurdle we had to jump through was the fact the areas we wanted are predominately very expensive to rent in and mostly go up for sale and secondly, even when you find a house, you need to literally be the first through the door and make a decision there and then to stand a chance of securing it. Luckily, we were armed with a healthy deposit and bigger budget each month and this helped massively!

We lost out on a beautiful house in the quiet village of Sutton Cum-Lound, we were the 2nd people in, applied for the house on the same morning as another couple and unfortunately did not stand a chance as the other couple were friends with the owners! The Barn will forever be ‘the one that got away!’ Feeling a little disheartened, we got onto Rightmove again and a lovely house in Mapperley that we had disregarded as it was the top end of our budget, was reduced in price the very next day so became more reasonable a price for us. I obviously, rang the agents that morning and arranged a viewing for the next afternoon.

Walking into the house, I was 100% confident it was the house for us and I knew Mario would love it too, I was completely honest about our situation and the fact we couldn’t really move until January 2017 as we still had our old house until February and accepted the fact that the owners wanted someone before Christmas (this was late November). The agents knew we were really keen and rang a couple of days later to say that they had explained the situation to the owners and although 6 other people had viewed the house, we were the most suitable and they were willing to wait for us to be ready to move! I have to say, I nearly cried as we had had such bad experiences with agents over the past year! We immediately booked another viewing for Mario that weekend, he loved it and we found ourselves paying the fees and deposit that very same day! The agents said it’s the quickest application they have ever processed!

We worked really hard to get in the new house as soon as we could and I’m so pleased to say that we moved in on 28th December just in time for New Years! It’s a significant time of year for Mario and I as we met each other again after 5 years apart, 5 years ago on the 29th December and got engaged 4 years ago on 1st January in London. It seems very fitting that we found our new house and have moved in at the same time of year. We are a 7 minute walk from plenty of shops and nice bars so we can take a walk up the hill whenever we want to, Mia is able to go to her usual Preschool so we haven’t had to change that and Mario is even closer to work so his commute has almost halved!

Now I must get back to unpacking the last of the black bags and boxes and finding them a ‘place’ and for those of you that are struggling to find your perfect house, have faith that patience and a bit of hard work will pay off eventually! 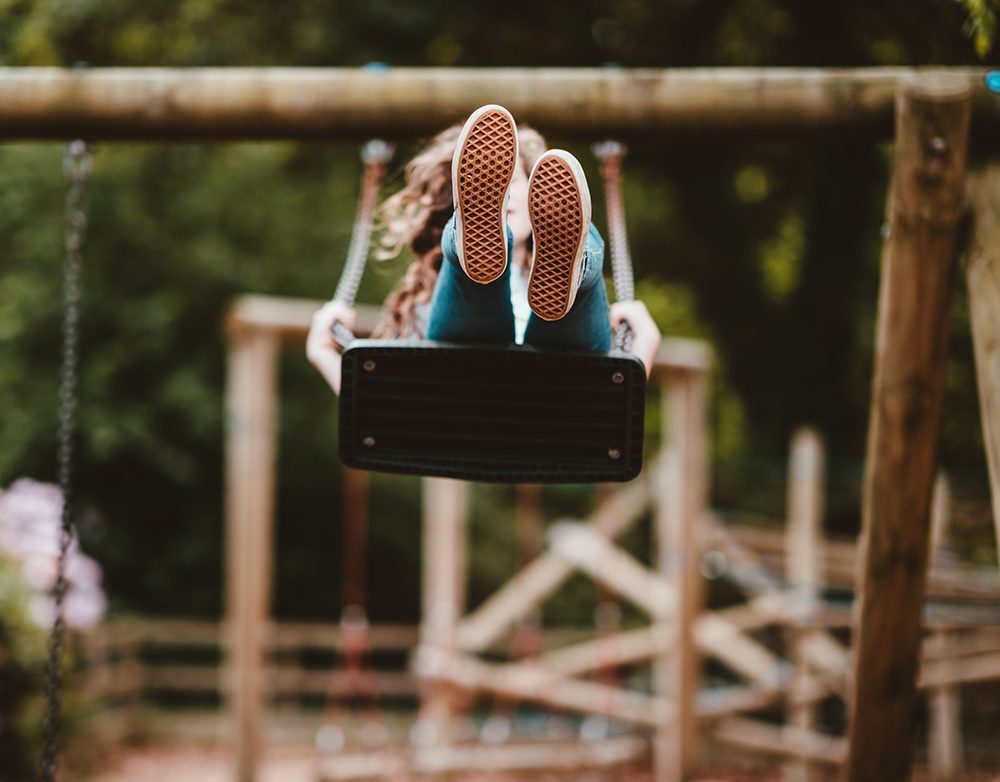 How to Organise your Family’s School Holiday’s 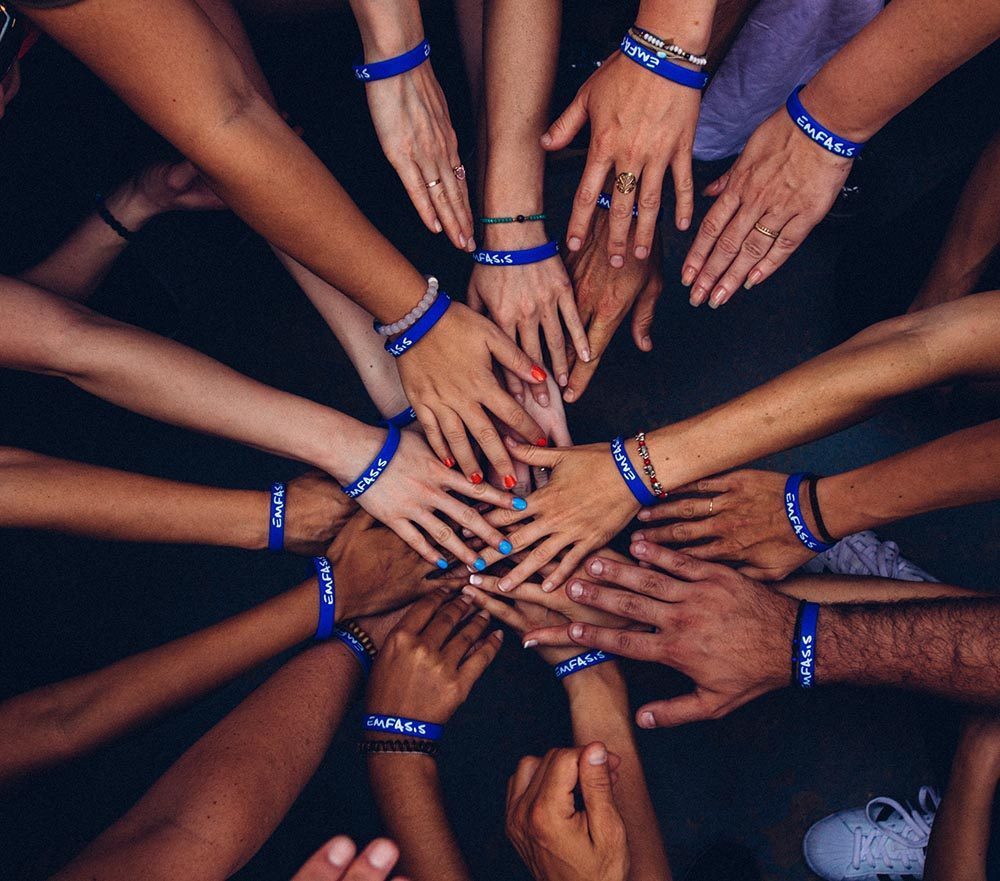 5 Benefits to Investing in a Support Group 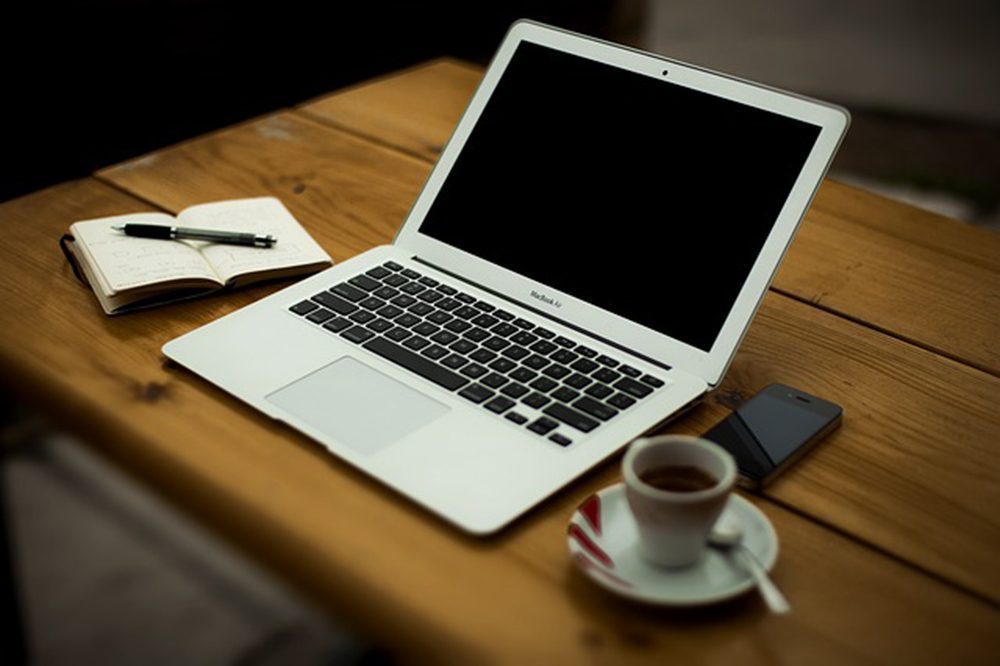 A Little Bit About My Blog