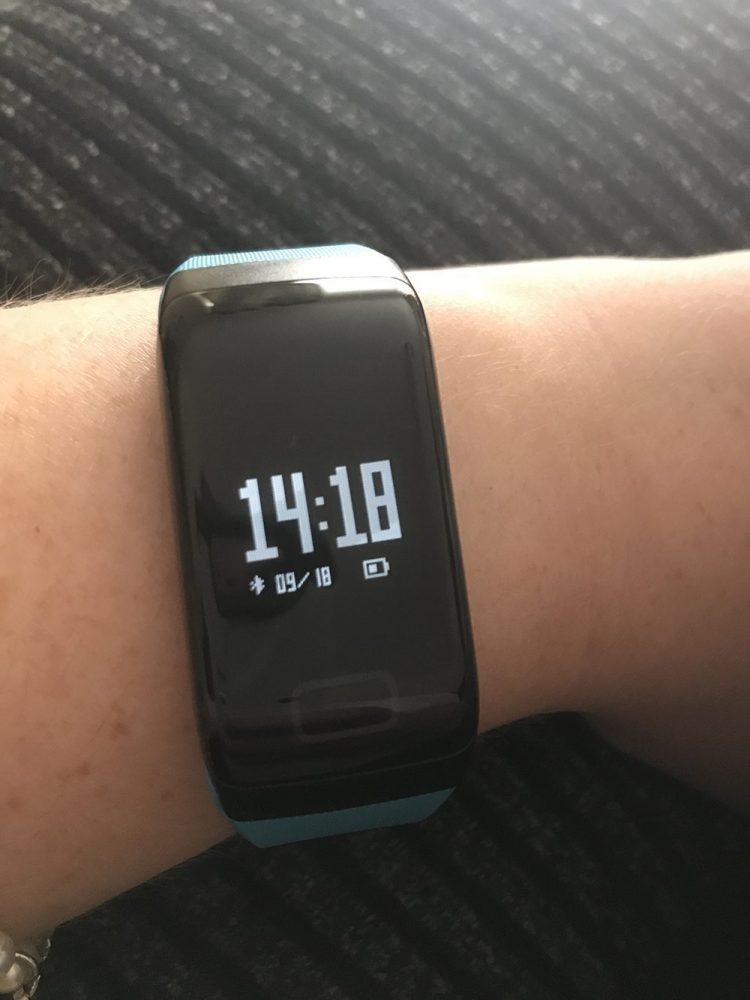 I have written a lot previously about fitness bands and they are something that I have been interested in for a long while. I’m always looking out for the newest fitness gadget and the latest improvements on my now very old Fitbit Flex! I have recently started exercising again after having Lottie 8 months ago so a couple of weeks ago I was sent a health band by FourFit. I was interested in seeing how a previously (for me!) unheard of brand would fare against my usual well-known brand of fitness tracker.

FourFit have created a range of fitness trackers that track pretty much everything you can think of and would want a fitness tracker to; from heart rate to calories burnt, sleep quality to step count. I was sent the Health Band which is the newest band in their current range. Priced at a very reasonable £49, the Health Band tracks your overall health including blood pressure, blood oxygen and heart rate. As well as this, it has an advanced sleep analysis feature and can also alert you to phone calls and SMS that come through to your phone. The Health Band is also waterproof so can be used while swimming. This isn’t a feature I have used yet but would be useful if I went back to swimming as a workout choice.

The first thing I noticed when I opened it up was the unique charger. It clips straight onto the Health Band to charge which is fab as you don’t need to take the band apart or take out anything to charge it, just clip it in and it charges! It also charges very quickly, quicker than any other fitness tracker I have had before so this is really useful when you’re in a rush and don’t want to miss tracking any stats! I had trouble at first with my charger however Fourfit sent out a new one straight away and from then on, I had no problems.

The screen is blank all the time until you want to use the Health Band. To see the current time, date and battery level, just flick your wrist round like you’re looking at your watch and the screen springs to life! Its really clear and easy to read although one downside is that the screen isn’t very bright in the daylight so can be hard to make out. It would be great to get an anti-glare update for the band.

Connecting the FourFit to your phone for the first time is also easy, just download the app and it finds the band itself. You can then sync the two whenever you need to so within seconds, all of your data will be logged and stored on the app. (If it doesn’t sync straight away, just pull down to reload and it should then sync.) Within the app, the dashboard shows your stats and measurements for the day, week and month with clear graphs to show you in detail absolutely everything it has picked up.

The most interesting thing for me (apart from the step counter) is the blood pressure monitoring. Throughout my pregnancy with Lottie, I had quite an anxious time and started suffering a bit with high blood pressure and a high heart rate so with the FourFit Health Band I can now keep a track of these and see what type of things triggers them off.

As well as this you can measure your blood oxygen levels which I have never bothered about before, but it’s interesting to see that on a day to day basis. There is also a fatigue measure which just goes to prove how tired I am at the end of each day!

The sleep monitor is useful to see how much sleep you are getting, it seems I don’t get much deep sleep so I’m not sure how accurate this measurement is. I will need to keep an eye on that. The step count seems fairly accurate as I compared it to my Fitbit Flex (which I know is accurate) over a number of days and there wasn’t too much variation between them.

What I like most about the FourFit Health Band is actually something I didn’t think I was that bothered about, the fact that it notifies you of incoming calls and received SMS on your phone. I have found the call notifications really useful as I sometimes don’t hear my phone if it’s in my pocket and if Lottie is napping, I often have my phone on silent. The only thing I would say is that although you can read the first few words of any SMS on the screen, that’s all you can do so it’s only useful to see you have received one as opposed to anything else.

With a good battery life, quick charging, a stop watch and measuring of pretty much anything and everything you would need, I’m really impressed with the FourFit Health Band. At a reasonable price, this band is great for anyone who wants to keep a check on their health, wellbeing and exercise without breaking the bank and they also do a children’s version which I would be really interested in trying out with Mia! 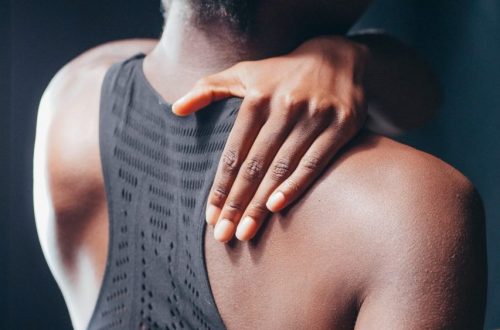 Health Issues That Can Be Difficult To Deal With 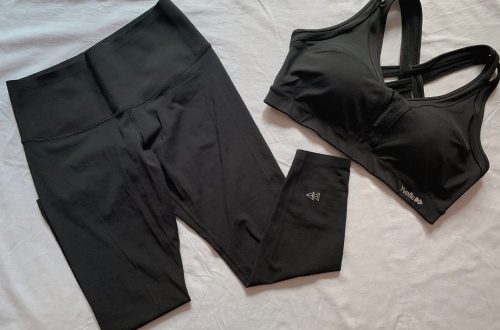 Where to Find Gym Gear to Fit Your Body Type 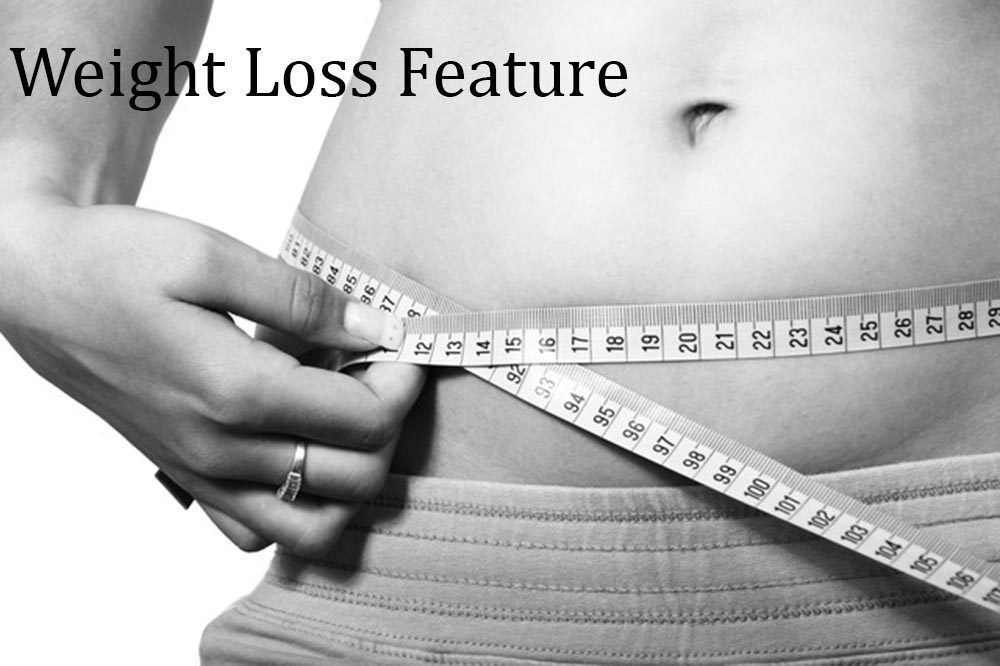